MFF's joy - the star on the way back: "Is really positive"

Anders Christiansen, 31, has had problems with a thigh injury. For Saturday's decision in the Allsvenskan, Malmö FF can get its captain back. - Now it feels good, I think, Christiansen says according to Fotbollskanalen. 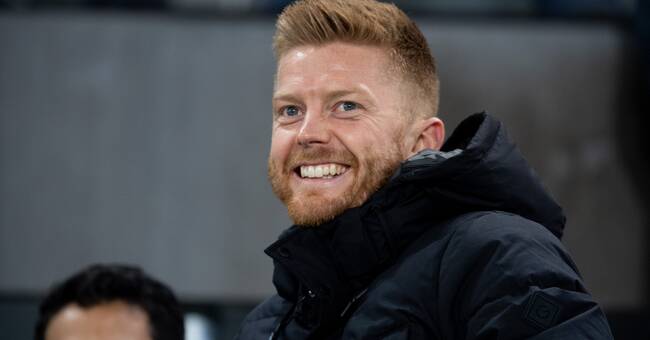 Just over three weeks ago, the star suffered a thigh injury and has since missed three straight games.

But before the last battle of the year - where MFF will face Halmstad - he looks ready.

- I have been given a couple of extra days and it is three days until the match on Saturday - I am really positive, says Anders Christiansen according to Fotbollskanalen.

The last week has been characterized by easier training for Christiansen, who has been noted for six goals and nine assists this season.

- I would have trained a little more today but then Christmas came to Malmö!

It was not so much and we will see tomorrow if there are better opportunities for a good training, he says.

On Saturday, when Malmö can be called Swedish champions, "AC", for obvious reasons, would very much like to join.

- It will be worth the chance.