Timrå lifts in the table - won drama against Rögle

Timrå continues to win in the SHL. At home against the top team Rögle, the SHL newcomer took his fifth victory in the last six matches. But it was dramatic to say the least. 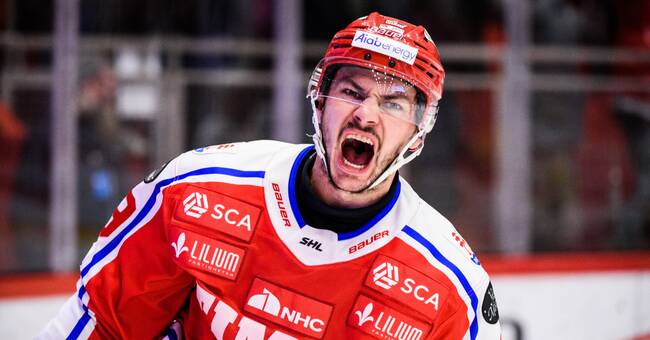 After a lead-heavy start on his return to the SHL, Timrå has been a completely different team at the end.

The team had twelve (!) Straight losses below and was firmly anchored at the bottom.

With less than three minutes left to play, the team's scorer Ty Rattie had given the team the lead and a victory was close.

But with 13 seconds left, the cold shower came when Adam Tambellini equalized and took the match to extra time - which later went to penalties.

Timrå was strongest there.

Robin Hanzl put the only penalty and Jacob Johansson did not let a puck pass him - and Timrå could take his fifth victory in the last six matches.