Russian grandmaster Ian Nepomniachtchi commented on the outcome of the fourth game of the match for the world chess crown with the reigning world champion Norwegian Magnus Carlsen. 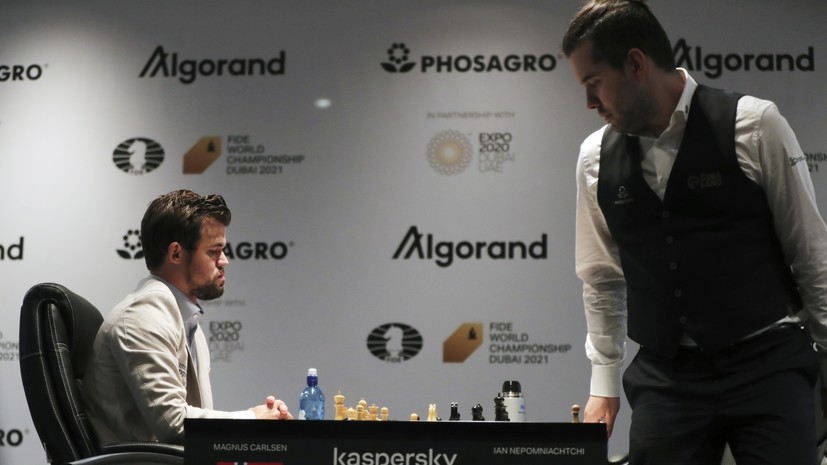 The draw turned out almost from the opening.

Quite a common situation in modern chess.

Each game is played as far as the opponent allows.

And today's party, in part, is a confirmation of this, "TASS quotes Nepomniachtchi.

The game ended in a draw on move 33 as well.

At the moment, the score between the players is 2: 2.

Earlier, Nepomniachtchi and Carlsen drew in the fourth game of the match for the chess crown.