England's show - drove over Latvia with 20-0 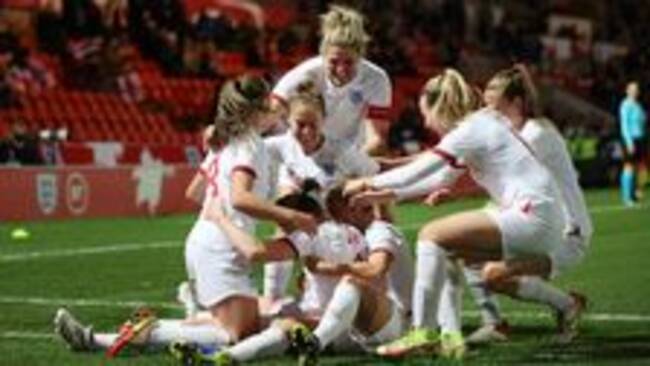 It took two minutes and 18 seconds for England's Beth Mead to open the scoring in the World Cup qualifier against Latvia.

And it turned out to be a dust that burst, because then the goals rushed in.

With that, she became England's best goal scorer of all time on the women's side.

The new record landed at 48 after another goal by the English star.

It has been talked about for a very long time and I am very proud, says Ellen White after the record according to The Guardian.

In addition to White, Beth Mead and Alessia Russo each scored a hat trick.

And Lauren Hemp, who has never before scored at senior level for England, took the opportunity to send in four hits.

The match ended 20-0 to England, who top their group in the World Cup qualifiers.