William Poromaa was over the world cup premiere in Ruka due to a cold. But this weekend he makes his season debut. He is part of the Swedish squad for Lillehammer. 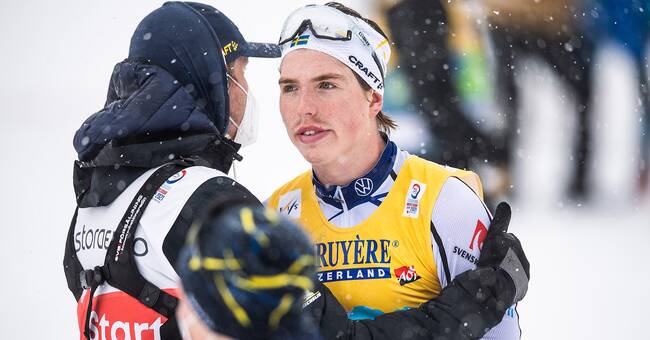 However, Jens Burman and Oskar Svensson are still missing.

- The two Olympic-ready Jens Burman and Oskar Svensson do not compete in Lillehammer.

We have made a plan with training where Oskar competes in Bruksvallarna this weekend to get started and Jens follows the plan to make his first World Cup competition of the season, in Davos, says national team manager Anders Byström on the ski association's website.