Kwak Yoon-gi's thrilling 'Flip Show'... This is the 'gloss play'

The Korean short track men's relay team won the thrilling 'first gold medal' in the last World Cup of the season. 32-year-old veteran Kwak Yoon-gi's last-minute 'Push Me In' was a masterpiece. 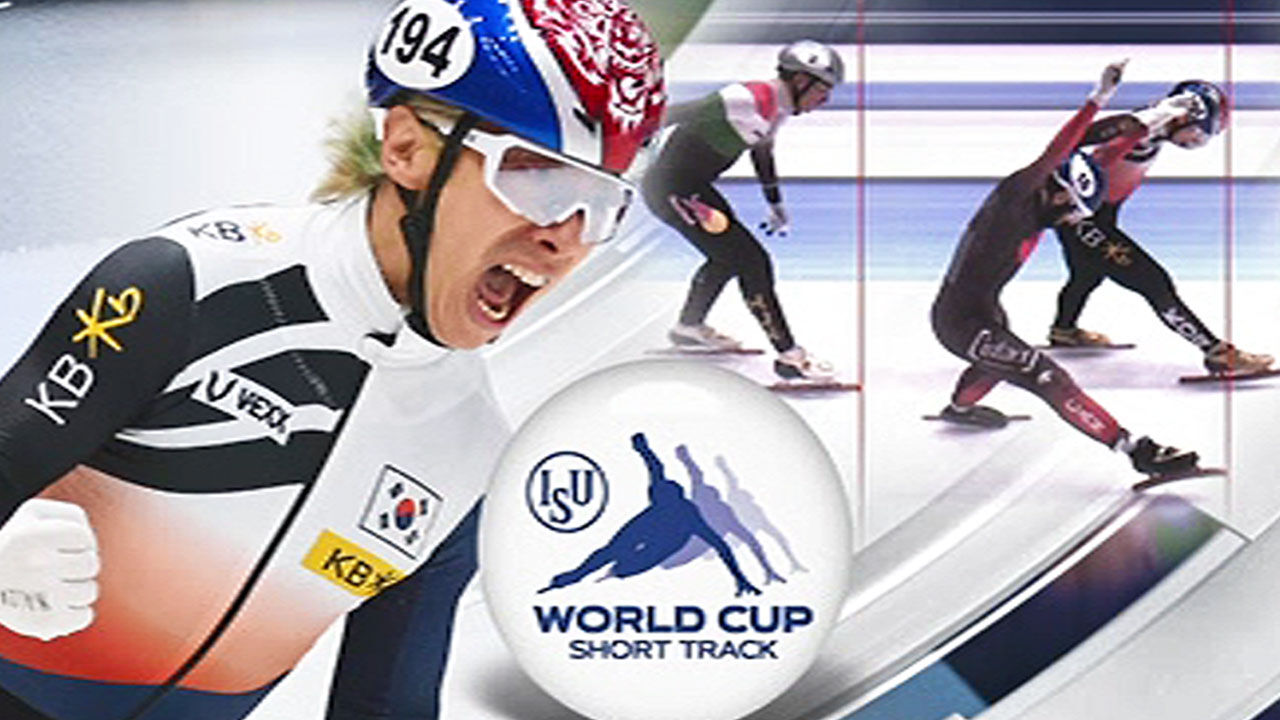 last-minute 'Push Me In' was a masterpiece.

I worked with juniors Park Jang-hyeok, Kim Dong-wook, and Park In-wook, but when it was his turn, Kwak Yoon-gi raised his speed and dug into the inner gap.

And in the last corner, where it was running in second place after Canada, it played a surprising reverse play.

After digging into the in-course, he quickly pushed the blade in and came in first place and cheered.

He won his first gold medal in the relay in the last World Cup of the season with a 0.023 second difference race.

After winning the silver medal in the relay at the 2010 Vancouver Olympics, Yoongi Kwak, who received attention as a 'dance ceremony', is aiming for his first gold medal in the third Olympics, where he will compete as a relay expert.

[Yoongi Kwak/National Short Track Team: I am so grateful to my juniors, and I will show you a hard-working, never-given short track team (at the Olympics).]

Ace Min-jung Choi, who returned from injury, won the first gold medal of the season in the 1,000m and made a comeback. informed.

In the last lap, he overtook the lead and climbed to the top by overtaking the lead with the in-course instead of the out-course.

[Choi Min-jung / Short track national team: There were some difficult parts due to injuries, but I think it was good to be able to finish it with good results.] The