All you need to know about the Ballon d'Or ceremony .. The award for the best player in the world is confused between Messi and Lewandowski

The football community is set to gather at the Théâtre du Châtelet in Paris tonight, for the coronation ceremony for the 2021 Ballon d'Or winner in men's and women's football. 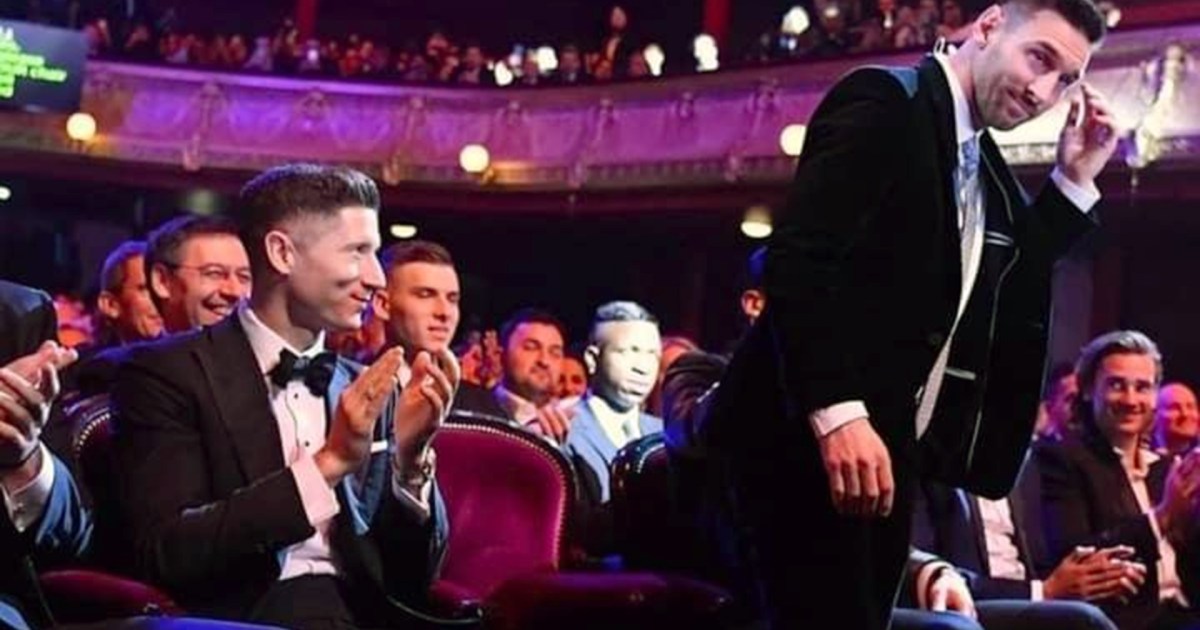 The football community is set to gather at the Théâtre du Châtelet in Paris tonight, for the coronation ceremony for the 2021 Ballon d'Or winner in men's and women's football.

Voting for the winners has closed on the 24th of this month, and the winners will be announced tonight at 20:00 GMT (23:00 Mecca time).

And the race to be crowned the best player in 2021 is between Argentine Lionel Messi (Paris Saint-Germain) and Poland's Robert Lewandowski (Bayern Munich), while news leaked that French Karim Benzema (Real Madrid) will occupy third place.

And if Messi wins, this will be his seventh Ballon d'Or, moving further away from Portuguese star Cristiano Ronaldo - very far from the competition - who currently has 5 Golden Balls.

France Football magazine first chose the 30 nominees for the award, followed by a vote of 180 journalists, to choose 5 players from that group.

Then 50 professional journalists vote to choose the best player in the world, using a points system that consists of giving each player 6, 4, 3, 2 or 1 point.

How does the player win the Golden Ball?

The criteria for winning the Ballon d'Or covers a variety of matters, and of course takes into account the player's performance throughout the season, as well as statistics such as scoring and assisting goals, the player's collective performance and his leadership of his team.

The awards won by the player are also taken into account, as well as the importance of these titles.

Winning the "Copa America" ​​with Argentina may favor Messi this year.

The image of the player on and off the field is also taken into consideration.

Winning the Ballon d'Or can change a player's life, as it is a huge reward for the player from his club, and this clause is usually included in the star player contract variables.

Barcelona's Alexia Botías is the first candidate to win the Women's Ballon d'Or, becoming the first Spanish player in history to win the prestigious award.

The Cuban Award: The