The Ballon d'Or winner was leaked on social media, two days before it was announced at the France Football party

Although the date for the announcement of the winner of the Golden Ball for the best player in the world for 2021 will be next Monday, the leaks of the first three are sweeping social networking sites, especially Twitter. 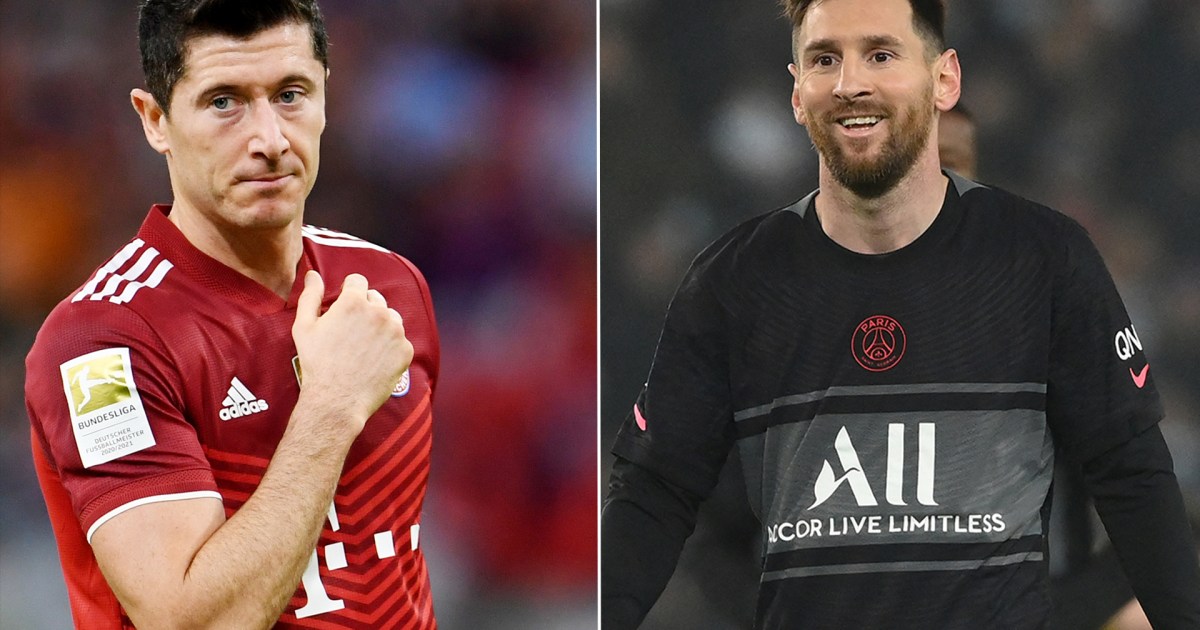 Although the date for the announcement of the winner of the Golden Ball for the best player in the world for 2021 will be next Monday, the leaks of the first three are sweeping social networking sites, especially Twitter.

The French magazine "France Football" is scheduled to award the Golden Ball to the winner at a solemn ceremony in the capital, Paris, amid fierce competition between some of the stars who have made various football achievements this year.

The leaks stemmed from a reliable source, the Spanish journalist Josep Pedrol, presenter of the “El Chiringuito” football analytical program, who wrote in a tweet covering the Ballon d’Or handover ceremony what could be the ranking of the top three, and said, “Messi, Benzema, Lewandowski…”.

It can not be at this time, but the arrangement of the Golden Ball.

Messi (34 years) won this year the Copa America, the first title he won with his country's first team, but he did not leave a clear imprint, whether with Barcelona in the first half of this year or after his move to Paris Saint-Germain.

The British newspaper "The Sun" reported that the Polish star Lewandowski was the favorite to win the Ballon d'Or last year, before France Football harshly canceled the award on the pretext of the Corona epidemic.

She added that the Polish star won the German league with Bayern Munich earlier this year, breaking the record for the largest number of goals scored in the tournament since the seventies in the name of the late German star Gerd Muller.

Meanwhile, French star Karim Benzema was in great shape with Real Madrid, and he also returned in brilliance to his country's squad that participated in the European Championship 2020.