Russian grandmaster Ian Nepomniachtchi brought to a draw the second game of the match with the world champion Norwegian Magnus Carlsen in the confrontation for the chess crown in Dubai. 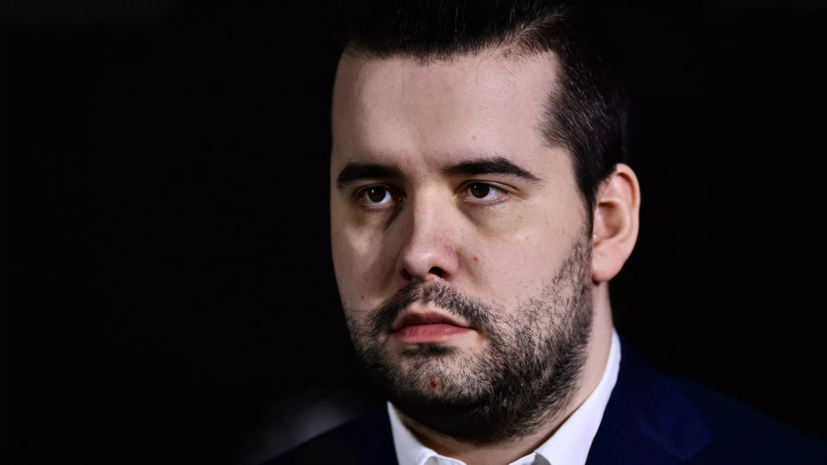 The score in the match became 1: 1, as the first game also ended in a draw.

The Russian played with black pieces, and in the next meeting, which will take place on November 28, he will get white pieces.

The match for the chess crown consists of 14 games with classical time control.

There are 120 minutes for 40 moves, then 60 minutes for 20 moves and 15 minutes until the end of the game, with an additional 30 seconds for each move, starting from the first.

If after all the games a draw is fixed, then a tie-break will be appointed.

For Carlsen, this is the fifth title defense.

Earlier, Nepomniachtchi spoke about a draw in the first game of the match for the chess crown with Carlsen.