Russian Mikhail Kolyada won a silver medal at the sixth stage of the Figure Skating Grand Prix in Sochi. 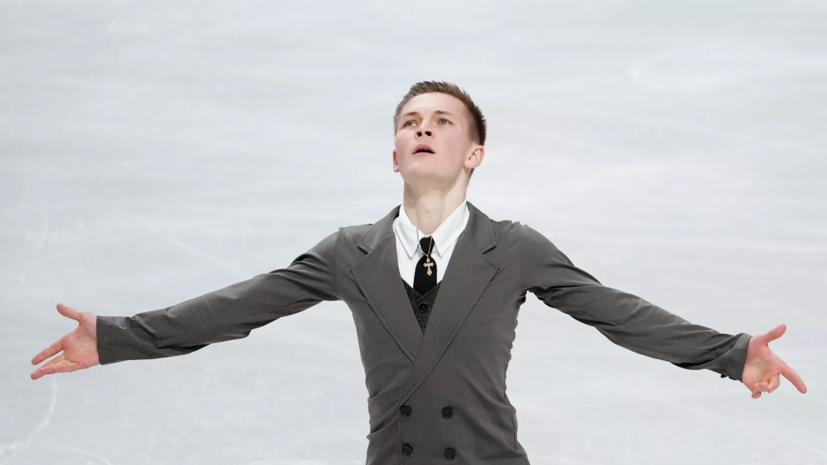 The 26-year-old figure skater from St. Petersburg received 264.64 points from the judges for performing two programs.

The gold award was won by Moris Kvitelashvili (266.63 points) from Georgia.

The bronze medal was received by the Japanese Kazuki Tomono (264.19).

Kolyada made it to the Grand Prix finals, which will be held in Osaka from December 9 to 12.

Earlier, Tatyana Tarasova explained why she did not fly to the Grand Prix stage in Sochi.