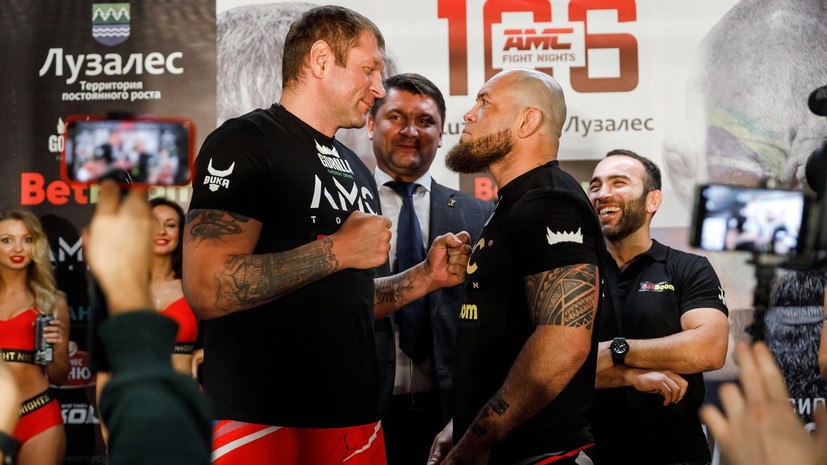 The fight became the main event of the evening and ended in favor of Santos.

He defeated the 40-year-old Russian in the first round after a painful hold.

Before the fight, the Russian outweighed his opponent by 11 kg.

For Emelianenko, this defeat was ninth in MMA with 29 wins and one draw.

Santos has 17 career victories, six lost fights and one draw.

Previously, Santos said that he did not consider Emelianenko an MMA fighter.