Russian figure skater Kamila Valieva won the short program at the sixth stage of the Grand Prix series in Sochi. 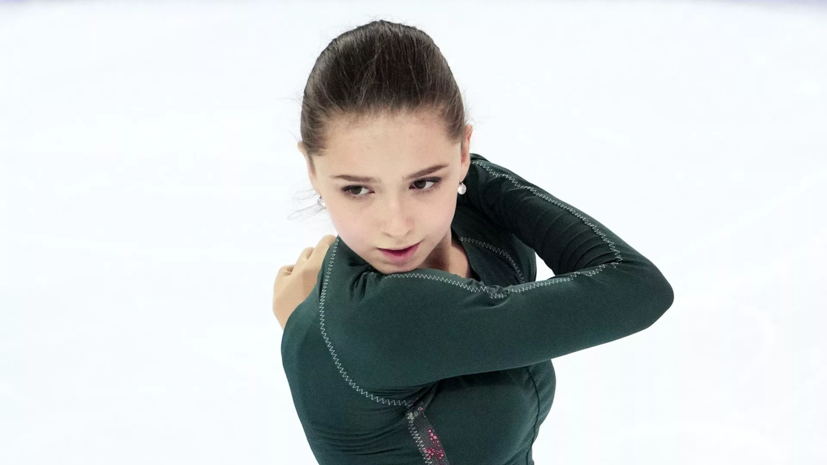 The world champion among juniors received 87.42 points from the judges.

Now Valieva is the owner of three world records - in short, free and in the sum of two programs.

The second place was taken by her compatriot, world and European champion in 2015 Elizaveta Tuktamysheva (80.10).

The top three was closed by American Mariah Bell (69.37).

The athletes will present their free program on November 27.

Earlier it was reported that the Russians took the first three places in pair skating in the short program at the Grand Prix in Sochi.