The Russian national football team recognized its rival in the first round of play-offs for reaching the 2022 World Cup in Qatar. 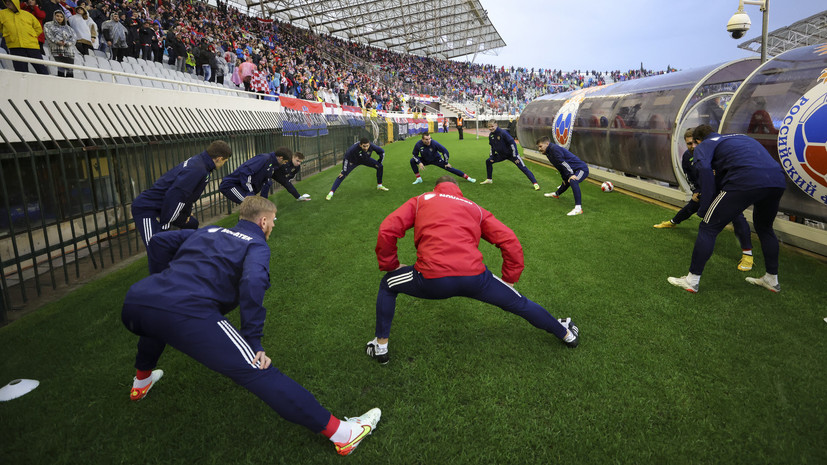 The draw took place in Zurich.

As a result, the Russians will play in the playoff semifinals with Poland.

This meeting will take place on March 24 next year and will be home for the national team.

Valery Karpin's wards took second place in their group following the results of the group stage in the selection for the 2022 World Cup, losing the first position to Croatia.

This allowed the national team to break through the joints and be among the seeded.

At the same time, Russia will play for the first time in play-offs in the playoff format.

The World Championship in Qatar will be held from November 1 to December 18, 2022.

Earlier, the former footballer of the Russian national team Diniyar Bilyaletdinov explained the complexity of the playoff format in play-offs.