Watch the best goals of the week in the Champions League

The European Football Association (UEFA) has chosen a list of 4 goals to compete for the title of best in the matches of this week in the Champions League. 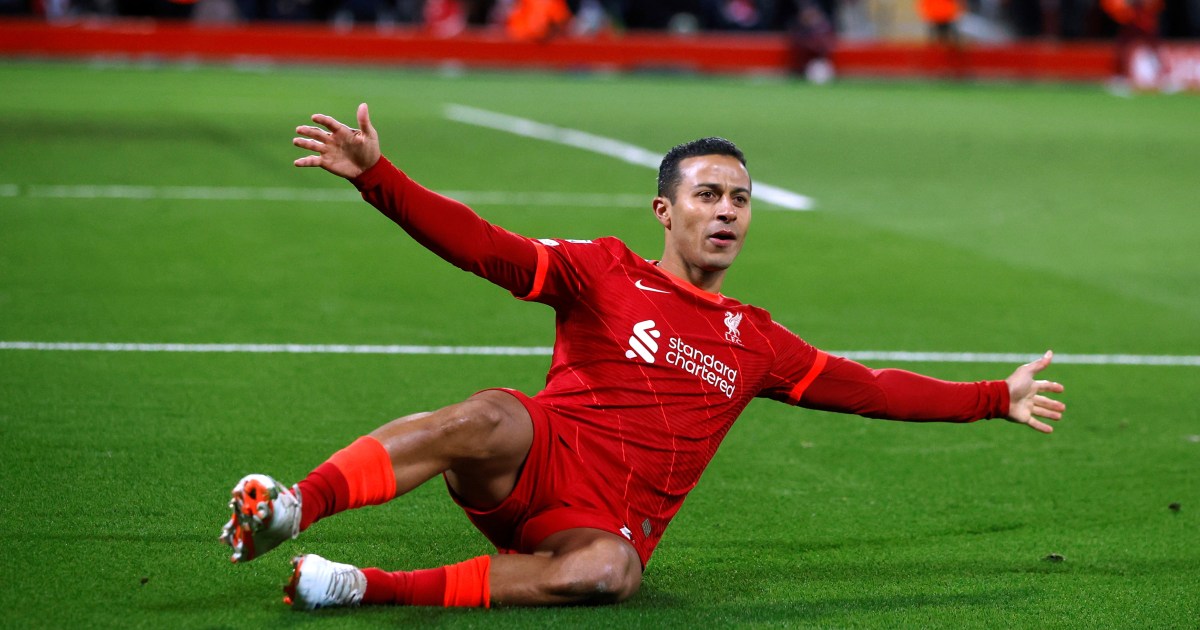 The European Football Association "UEFA" (UEFA) has chosen a list of 4 goals to compete for the title of best in the matches of this week's Champions League.

The list included the goal of Pedro Gonsalves, the Portuguese Sporting Lisbon player, in his team's match against the German club Borussia Dortmund, a confrontation that ended with the Portuguese club winning 3-1 and Dortmund's exit from the competition.

The second goal came from the match between Young Boys of Switzerland against Atalanta of Italy, which ended in a 3-3 draw, and the goal came by player Sylvain Hefty in the 84th minute.

The third goal was scored by Spaniard Thiago Alcantara with a perfect ball against Porto, in the confrontation that ended with his Liverpool team winning 2-0.

The list ended with the exclusion of Polish striker Robert Lewandowski, who scored in Bayern Munich's match against Dinamo Kiev of Ukraine, a goal that raised Lewandowski's score to 9 goals as the top scorer in the Champions League this season, in partnership with Ajax Amsterdam's Sebastian Haller.