Shin Yubin's first world championship challenge ended in vain with 'recurring injury'. According to the table tennis team, Shin Yu-bin and Cho Dae Sung-jo withdrew from the second round of mixed doubles on the third day of the 2021 World Table Tennis Championships Finals, which was scheduled to be held in Houston, Texas today. 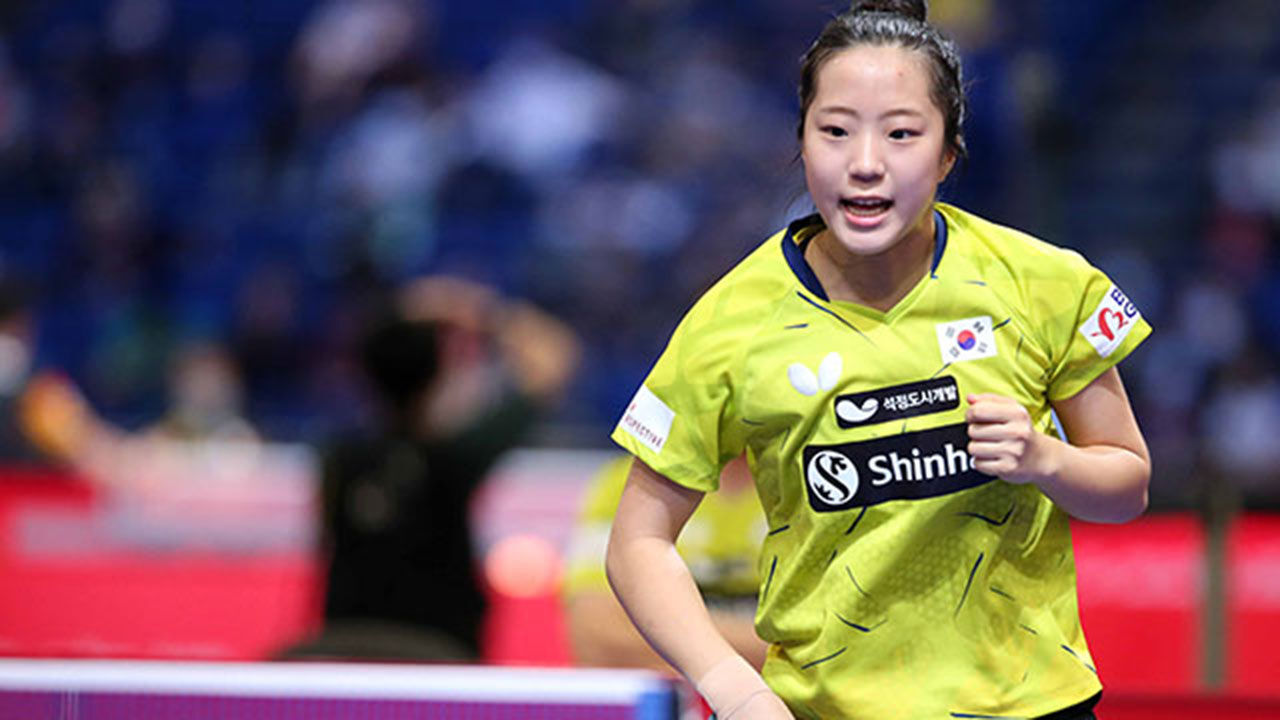 According to the table tennis team, Shin Yu-bin and Cho Dae Seong-jo withdrew from the second round of mixed doubles (round of 32) on the third day of the 2021 World Table Tennis Championships Finals, which was scheduled to be held in Houston, Texas on the 26th.

Next, Shin Yu-bin and Jeon Ji-hee (Posco Energy) also withdrew from the women's doubles second round (round of 32).

This is because Shin Yu-bin's right wrist fatigue fracture recurred in the first round of the women's singles match held on the first day of the tournament, making it impossible to play.

Shin Yubin suffered a wrist fatigue fracture while marching through this year's Tokyo Olympics and Asian Championships one after another.

Shin Yu-bin, who had endured the pain and digested the schedule, eventually did not attend the All-Star Table Tennis Tournament held earlier this month and concentrated on recovering the injured area.

I stopped holding a racquet for a while, and only did physical training without using my wrist.

The national team leaders and my father discouraged me from participating in the world championships.

However, Shin Yu-bin's determination to grow further by participating in the world championship for the first time in his life could not be broken.

It was fine until the first match of the first day of the tournament, the first round of mixed doubles (round 64).

The first round of women's singles (round of 128) was a problem.

Shin Yubin, who met Suwaiyam, the bronze medalist in the team event at the Tokyo Olympics, put all of his energy into it.

The joy of a 3-0 win came together with pain in the right wrist.

In the end, on the second day of the tournament, in the second round of women's singles (round 64), Shin Yubin lost to Sarah Denut 3-4.

He made fans worry about his jagged performance, such as suddenly losing the flow while driving his opponent, and the reason was ultimately the pain caused by a wrist injury.

Shin Yu-bin has to focus on recovery until the national team selection start on the 17th of next month.

If you do not play in the preliminary round, you will not be able to participate in the 2022 Hangzhou Asian Games.

The fact that Shin Yu-bin gave up the tournament due to an injury is a big bad news for the national team.

This is because the Shin Yu-bin-Jeon Ji-hee group was predicted to have the highest chance of winning a medal across the men's and women's national teams.