Ronnie Hellström has cancer. The 72-year-old football icon has developed an incurable tumor on his esophagus. - I take one day at a time, one treatment at a time, Hellström tells Expressen. 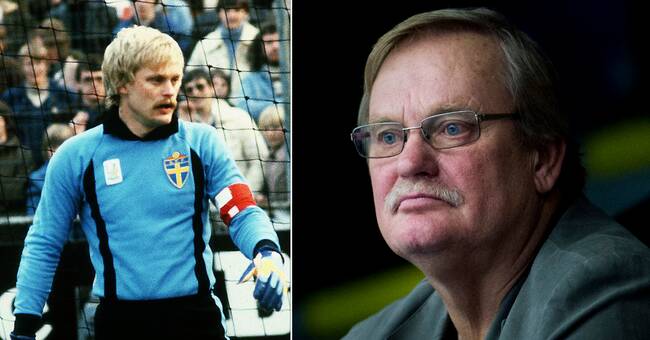 The first symptoms came about a year ago when the football icon had trouble swallowing and keeping food.

In March this year, a tumor was discovered in the stomach mouth and chemotherapy was started.

Hellström tells Expressen that he suffered from a severe stomach pain in August and was operated on for an inflammation in a bowel pocket.

- Normally it would not have been so serious but now the immune system was so weakened.

It was on my hair that I survived, they have said.

I was in the hospital for a week, he tells the newspaper.

The former goalkeeper, with two gold balls on the merit list, among other things, is fighting cancer where the tumor prevents him from eating properly.

At present, the goal is for the condition to stabilize and for him to be able to eat more normally again.

- I am grateful for the support from friends, family and neighbors.

And the ones I have met in healthcare have been absolutely fantastic, he says.