Despite the achievement - Sjöström is nobbed by the Jerring jury

Despite an Olympic silver medal less than six months after an elbow operation, Sarah Sjöström is not nominated for the Jerring Prize, Radiosporten's prize where the Swedish people vote for this year's Swedish sports achievement. Here are all the nominations. 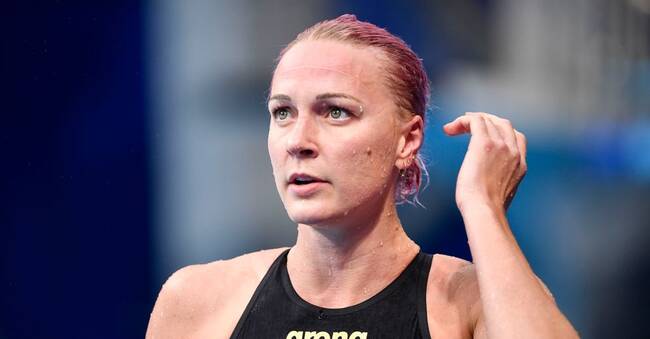 The Jerring Prize winners from the last two years, pole vaulter Armand Duplantis and orienteer Tove Alexandersson, are both on the list of the 13 nominees presented on Thursday.

The Olympic gold medalist and the five-time World Cup gold medalist, on the other hand, are expected to face great competition in the voting of, among others, the equestrian national jumping team (Olympic gold), the women's national football team (Olympic silver) and the skater Nils van der Poel (double World Cup gold). among the nominees selected by Radiosport's jury.

Swimming star Sarah Sjöström won Olympic silver in the 50-meter freestyle in Tokyo, despite the fact that less than six months earlier she had operated on one elbow for a fracture after slipping on an ice patch in Stockholm in February.

The Jerring Prize is seen as one of Sweden's finest sports prizes because it is the Swedish people who vote;

After a vote in several rounds, the prize will be awarded at the Sports Gala on 17 January next year.