Chronicle: Nothing is as it used to be when the Davis Cup is something new

It was better before. For Sweden in the Davis Cup. But now that Sweden is once again facing the very best in the traditional tournament, nothing is as it used to be. 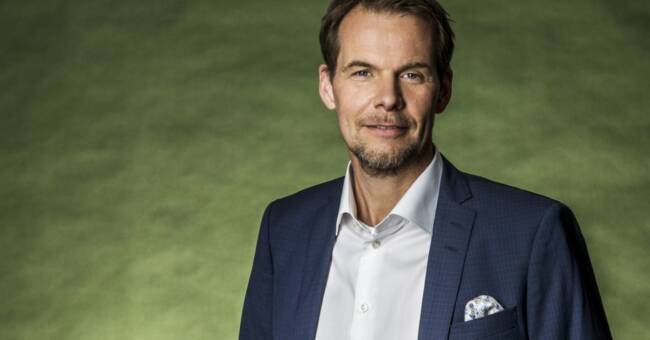 In the new format of the Davis Cup, the 18 best countries settle in group and final games for just over a week.

The new arrangement that was put into use in 2019 (last year it was canceled) has irritated some to the extent that they do not want to participate, the German Alexander Zverev refuses to play because it is not "the real Davis Cup".

Many will surely miss home and away matches and long gasping five-setters while several others, such as the Swedish national team captain Robin Söderling, think it was time to make a change.

That the old format no longer worked.

14th team in the ranking

For the Swedish part, it still means an opportunity.

After many years of falling and being defeated in lower divisions, it is now ranked as the 14th team in the world and beat Chile in the qualifiers just when the pandemic broke out, at the beginning of March last year.

Facing a decimated Canada and Kazakhstan is not an impossible task for a Swedish team that can beat inferiority.

Sweden has won the Davis Cup seven times, between 1975 and 1998. Many of us remember the Davis Cup weekends as something big and sometimes almost magical where the best Swedes always did what they were supposed to and the more unknown rose to great victories when they played for Sweden and a team.

Then four singles and a double were played and a full six times Sweden managed to turn a 0-2 deficit in matches into a victory, more than any other country.

At that time, the coverage of the Swedish team was also completely different.

When Sweden held a press conference in Madrid yesterday, SVT and Bildbyrån were the only Swedish media in place.

However, several were present and asked questions via the link, but still the contrast is enormous compared to how it was before.

Maybe not so strange because the Swedish successes have not materialized in recent years.

Although a ranking as number 14 in a world sport where competition has expanded significantly during the 2000s is still not bad.

But then, the fact that we are so spoiled with Swedish victories does not make it easy for the players today.

Maybe they can prove that they are worth more during the days in Madrid.