The extension of the Suspensive Employment Regulation File (ERTE) that Renault Spain intended until June 30, 2022 has been consummated with the signing of the agreement by ... 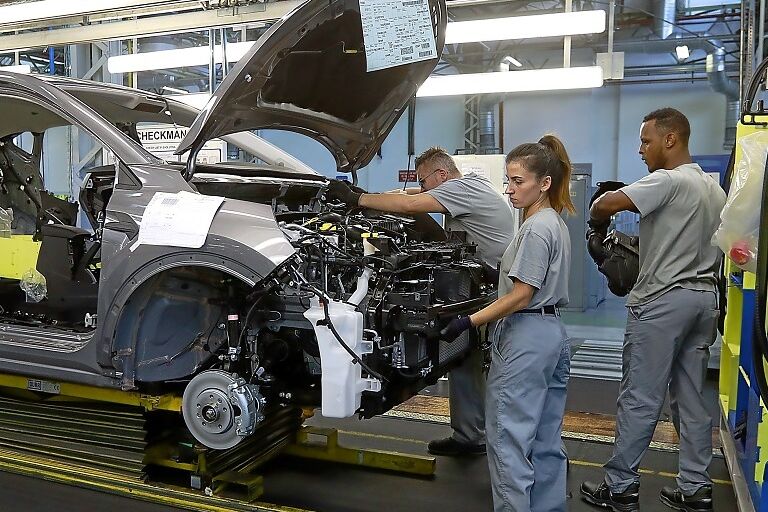 has been consummated with the signing of the agreement by the unions CCOO, UGT and SCP. On the contrary, Trabajadores Unidos (TU) and CGT have refused to accept this

seven-month extension of the ERTE still in force

until the end of the month.

It will affect 8,777 workers from December 1

At the end of the consultation period, an

extraordinary meeting of the Inter-Center Committee

has been called for Wednesday 24

with the participation of the President of Renault Spain and Global Manufacturing Director of the Renault Group, José Vicente de los Mozos

. The leader wants to expose the situation that the company is going through, which is delicate due to the shortage of microchips for the production of cars, in addition to the rising cost of other raw materials.

CCOO has been the last to join the

once, according to the union, which has been included in the minutes of the agreement that

there will be no restructuring of the permanent workforce

of Renault Spain and a commitment to

to whom Their contract was not renewed once the current shortage crisis is overcome.

and assure that after the meeting on Tuesday, the document agreed upon at that time has not changed.

CGT remains in its refusal

to sign, since it does not trust that the company will finally be able to fire workers with an indefinite contract, because it has limited itself to stating that it will not do so "at this time."

The extension of the ERTE will affect the

entire workforce of Valladolid and Palencia

and linked lines in Valladolid.

the maintenance of the contribution to the two mutuals during the ERTE;

and that the flexibility agreed in the bag is exhausted before applying the ERTE.

The COP26 highlights the "notable absences" of Toyota, Stellantis, VW and BMW in its decarbonisation declaration

MotorRenault and Telefónica, together in factory 4.0