Solskjaer crying and players collapsed .. Behind the scenes of the last hours before the departure of the Norwegian coach, Manchester United

Manchester United's sudden 4-1 defeat away to Watford in the Premier League was the last match of Ole Gunnar Solskjaer with the "Red Devils" team, who decided to sack the Norwegian coach. 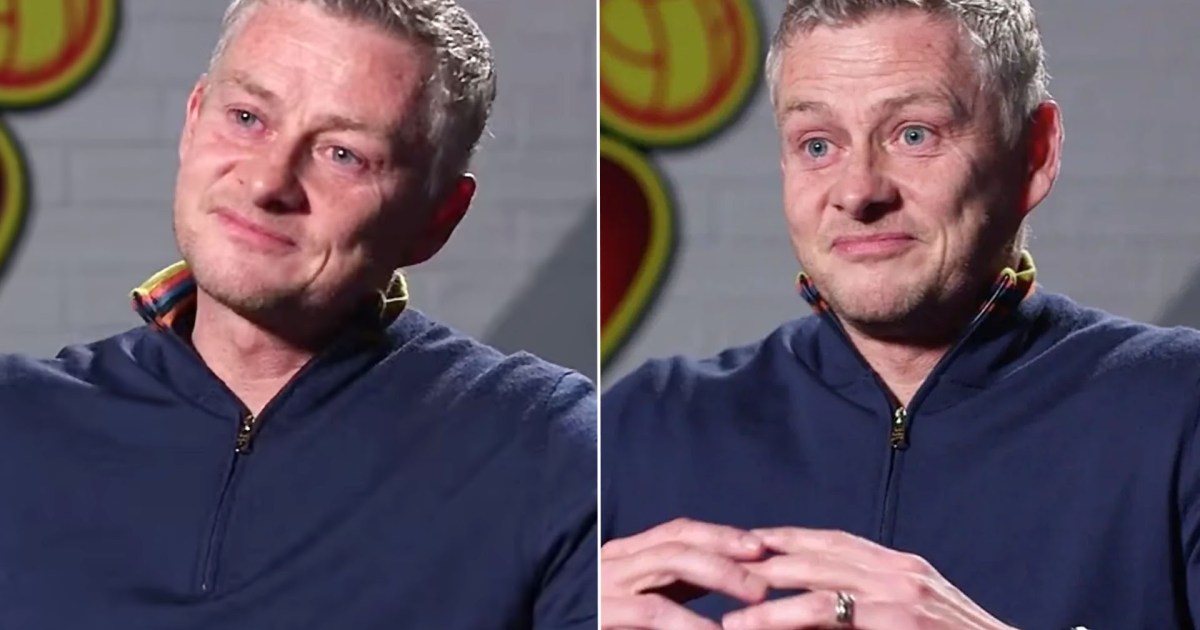 Manchester United's sudden 4-1 defeat away to Watford in the Premier League was Ole Gunnar Solskjaer's last match with the "Red Devils", who decided to sack the Norwegian coach.

The decision to dismiss Solskjaer was officially taken on Sunday when the club issued a statement confirming that Michael Carrick would serve as interim coach in the team's upcoming matches.

Solskjaer appointed himself interim coach of Manchester United in December 2018, then proved a permanent coach in the summer of 2019. However, the former coach of the Norwegian team Molde failed to lead "Manuel" to win any title, as he lost the European League final last season to Villarreal with kicks. weighting.

Events after the Watford match

And the British newspaper, The Daily Mail, revealed what happened in the last hours of Solshire, after the final whistle at Watford land.

The Norwegian coach went to the visiting fans to apologize for the team's performance and result, in turn, Bruno Fernandes asked the fans to blame the players instead.

After that, a number of players cried in the dressing room, while Solskjaer assured them that he was not sure of staying in his position.

Manchester United managers held a series of emergency meetings, but struggled to reach a unanimous decision on sacking the coach.

Solskjaer arrived at the team's training ground on Sunday, when Ed Woodward, executive vice president, informed him of the board's decision to leave him.

The players gathered for the morning training session on Sunday, and Solskjaer informed them that he was leaving the club.

Solskjaer then had his last meal at the training ground and bid farewell to the staff, then left the training complex where fans gathered to bid him farewell and pose for pictures with him.

However, Solskjaer, in his last interview before leaving the team, wept with emotion, and said that he was proud of the time he spent in the position, and believed that he left the team in a better condition than when he took over the job to succeed Jose Mourinho about 3 years ago.