Lee Hyun-joong, who is growing as a top shooter in American college basketball, is increasing his chances of entering the NBA. Today, he led the victory with a high-sensitivity shot and cruised towards the stage of his dreams. 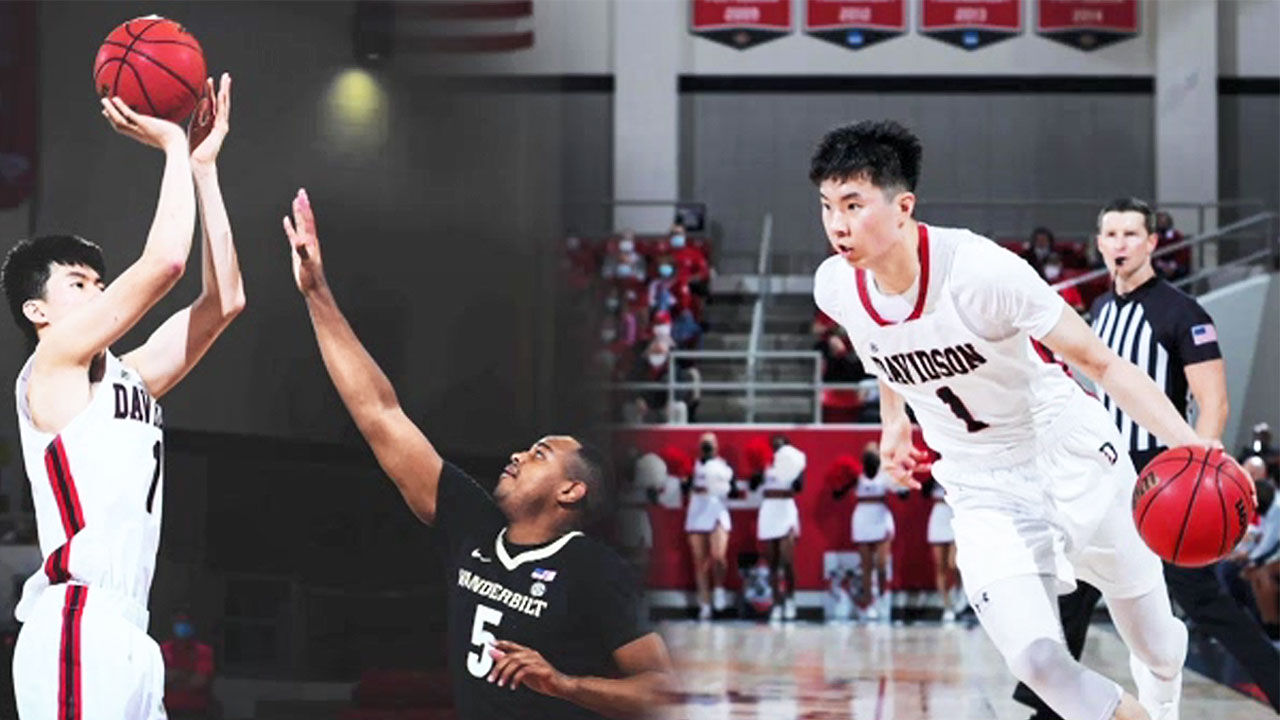 Lee Hyun-joong, who is growing as a top shooter in American college basketball, is increasing his chances of advancing into the NBA. Today (the 20th), he led the victory with a high-sensitivity shot and cruised towards the dream stage.

Hyun-joong opened 3 stores at the beginning of the game, local broadcasters praised him.

[ESPN local broadcast: Last year, he achieved a record 50% from the field, 40% from the 3-point shot, 90% from the free throw, and even 'Stephen Curry' failed to achieve.] The

'50-40-90 Club' symbolizing the elite shooter and focused on Lee Hyun-joong, who joined the club last season for the 12th time in NCAA history.

He took the lead in winning the team by scoring 12 points in 26 minutes with a fielding percentage of 62.5% and a 3-point shot with a 50% success rate.

Lee Hyun-joong, who was selected for the national team last summer and has grown a step further, is attracting attention from the local media as the ace of the team this season when he is in his third year.

Along with the evaluation as a top college shooter, the prospect of being selected in the first round of next year's NBA Draft continues.

[Lee Hyun-joong / Davidson University Guard: NBA players are all excellent attacking players. I think I need to have a basic defense, and I plan to take on the challenge without pressure.]