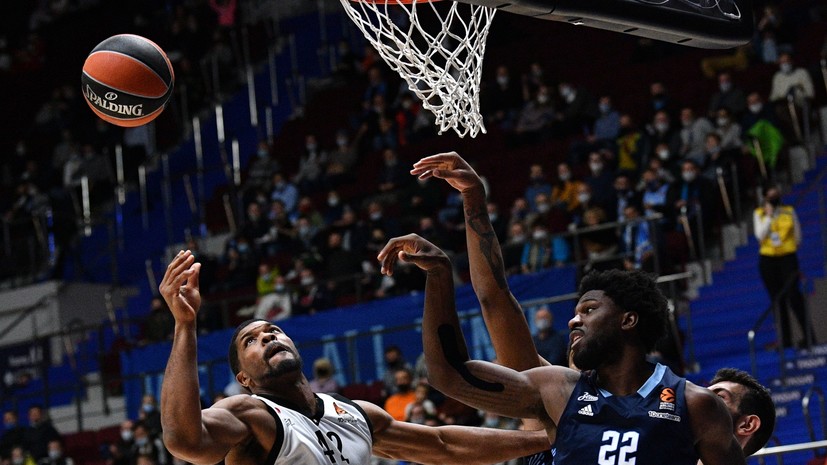 The meeting took place in St. Petersburg and ended with a score of 74:70.

The most productive player of the match was the guest defender Sergio Rodriguez, who scored 21 points.

For the blue-white-blue, this is the fifth consecutive victory in the tournament.

In the next match, which will take place on November 19, Zenit will face the Greek Panathinaikos.

Earlier it was reported that UNICS won back an 18-point gap and beat Alba in the Euroleague basketball.