Rugby: why are France-All Blacks meetings so special?

The French rugby team faces New Zealand on Saturday evening in the autumn test-matches. An expected meeting since it will also be the opening poster of the Rugby World Cup which will take place in France in 2023. But also because the Blues have not beaten the Blacks since June 2009. &amp; nbsp; 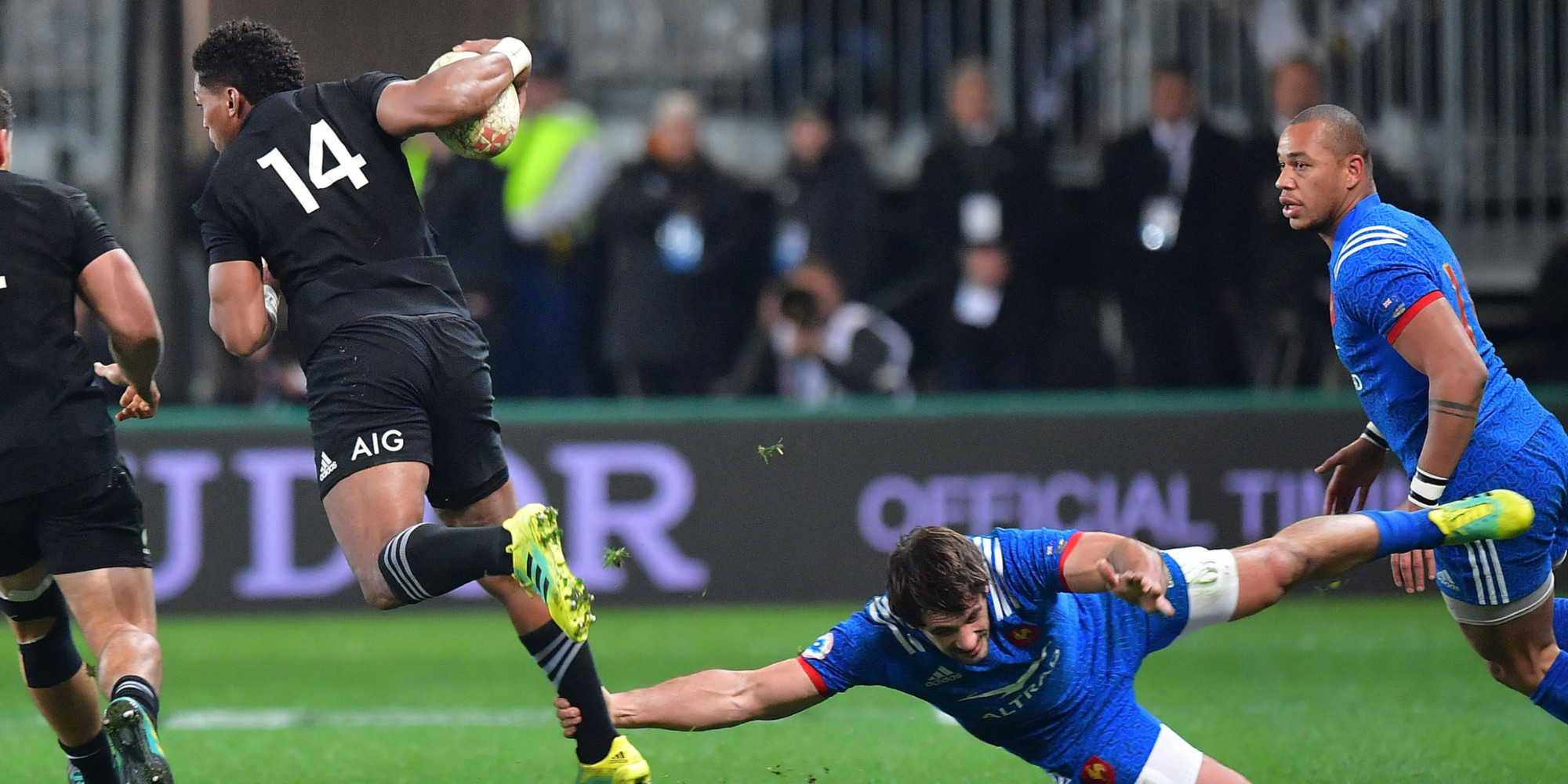 An expected meeting since it will also be the opening poster of the Rugby World Cup which will take place in France in 2023. But also because the Blues have not beaten the Blacks since June 2009.

They haven't won against the All Blacks for 12 years now.

Our Blues' last victory against New Zealand dates back to June 12, 2009. It was in Dunedin, in the Otago region.

Saturday evening, the two teams meet as if preparing for the opening match of the World Cup, which will take place in France in 2023. For this autumn test match, coach Fabien Galthié has bet on physical density and made some changes from the previous two matches against Argentina and Georgia.

Not a simple rugby team

Because to beat the almost invincible All Blacks - although they remain on a defeat against Ireland last Saturday - nothing should be left to chance.

However, he has fond memories of these meetings.

"There is admiration because for 120 years, this small island has managed to win against all the big countries and the big forces," he said.

"When you meet the Blacks, you don't just meet a rugby team, you meet a history, a religion, an identity ... It's very rich. And yet, we should say to ourselves that it is only 15 men who meet 15 others ", judged Jean-Pierre Elissalde on

"But today the players are here to win and there has to be a much more technical than emotional approach."

Precisely, the Blues should not be impressed on Saturday night. With 25 years and 18 selections on average, some players of the starting XV aligned by Fabien Galthié have never met the All Blacks in their life. This is the case of the young second row from Stade Toulousain, Thibaud Flament. He released the blue jersey during this autumn tour, which ends in apotheosis with this meeting against the New Zealanders. "As a young player at the start of his career, it's interesting to be able to confront them and learn from them," said the one who will start on the bench.

The titular opener against the All Blacks, Romain Ntamack, is also impatient.

"Having the chance to play a match against them in France is magic," said the Toulouse player.

All are unanimous, even the manager of this France team, himself a former international.

"To meet New Zealand is undoubtedly to reopen the history books, to listen to the testimonies of various generations ... It gives a particular relief", assures Raphaël Ibanez, who wonders in spite of everything.

"Is it really meaningful for the players who will face the Blacks on Saturday night?"

- France VS All Blacks: the clash of opposites

Still, the Blues have not played against New Zealand since a disaster tour in June 2018. Saturday evening, 79,000 spectators are expected at the Stade de France to attend this reunion.

The French Rugby Federation (FFR) also advises spectators to go there well before the kick-off time, in order to anticipate the health pass checks.