Despite his great success with Real Madrid and his historic hat-trick in the Champions League, French coach Zinedine Zidane has received criticism for his tactical choices, and some believe that the tactical aspect is not Zidane's greatest strength. 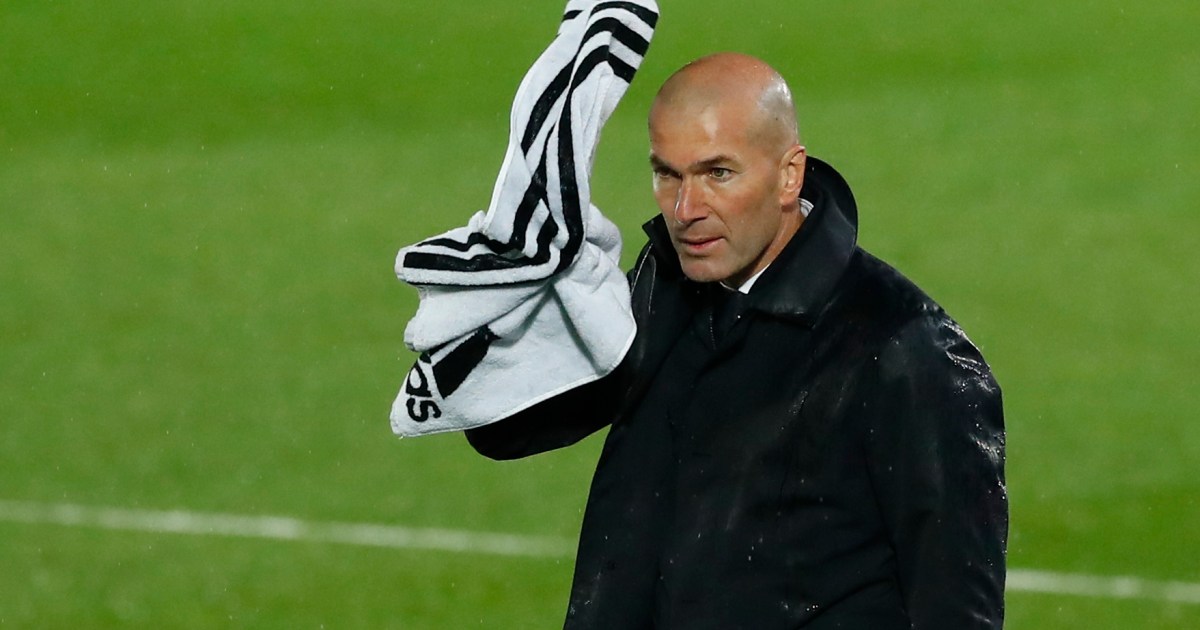 Despite his great success with Real Madrid and scoring a historic hat-trick in the Champions League, French coach Zinedine Zidane has received criticism for his tactical choices, and some believe that the tactical aspect is not the most important strength of the world champion with France.

In an interview with French radio station RMC, Zidane's assistant coach David Bettoni spoke during his time with Real Madrid about the most prominent features that distinguish the French coach.

And Betoni is considered one of Zidane's closest friends, as their relationship extends since the end of the eighties of the last century, when they were together in the French club Cannes.

Bitoni said that he asked Zidane when he was chosen to coach Real Madrid to succeed Rafael Benitez in 2016 about the football he would like to present with the Royal Club.

Zidane answered by talking about different playing plans and focusing on how to get the ball out, as well as stressing the importance of fun in the football he presents. Addressing Betoni, he said, "When you will help me prepare for training sessions, I want the concept of fun to be an essential element in your exercises, I want the player to want to Return when he gets home.

In contrast to the praise he received for the way he managed the dressing room and his success in dealing with a star-studded team, led by Cristiano Ronaldo, Zidane received great criticism for his tactical choices, and his critics saw that his team lacked a clear playing style, and helped to promote these criticisms, the French coach's lack of speech So much about the tactical aspects and his plans with his team.

In response, Bettoni said, "Zidane is an unusual coach, he does not talk much about what he does in the media. But when you talk to him about football, you feel that he has had many experiences, that he trained under great coaches, and he thought carefully before becoming a coach. He was ready for this task, he had very important tactical ideas. He kept them to his assistants and players, he spent a lot of time talking one-on-one with his players."

Zidane is currently enjoying a vacation since his departure from Real Madrid last June, and is preparing for his next experience in the world of coaching, amid various reports predicting his future between leading a major club or waiting until after the World Cup - Qatar 2022 - in order to succeed Didier Deschamps in coaching a national team France.