Serbia's Novak Djokovic defeated Cameron Norrie of Great Britain in a third round match at the Association of Tennis Professionals (ATP) Final Tournament in Turin. 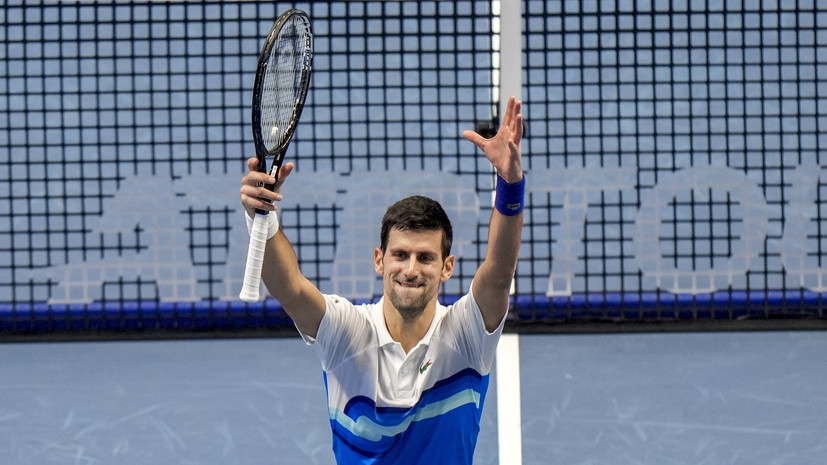 The game of the Green Group, which took place on the central court at the Pala Alpitur arena, ended with a score of 6: 2, 6: 1 in favor of the tennis player from the Balkans.

Djokovic, who is the first racket in the world, will play with Alexander Zverev from Germany in the semifinals.

Russian Daniil Medvedev, second in the ATP ranking, will meet with Kasper Ruud from Norway.

Earlier it was reported that Russian Teimuraz Gabashvili was disqualified for violation of anti-doping rules.