Bayern Munich were defeated on the road by Augsburg in the match of the 12th round of the German Football Championship. 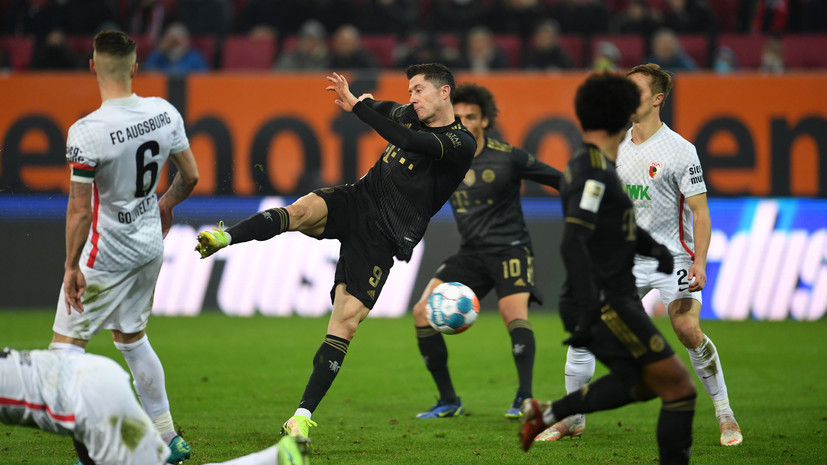 The game, which took place on the field of the WWK Arena stadium, ended with a score of 2: 1 in favor of the Fuggers.

The Munich club suffered their second defeat in the 2021/22 season.

Augsburg (12 points) moved up to 15th place in the standings.

Earlier it was reported that the ex-football player "Schalke" and his wife were sentenced to prison for faked death.