This is how Pele faces cancer

Brazilian legend Pele said today, Wednesday, that he feels better “every day”, about two months after leaving hospital after a colon tumor was removed. 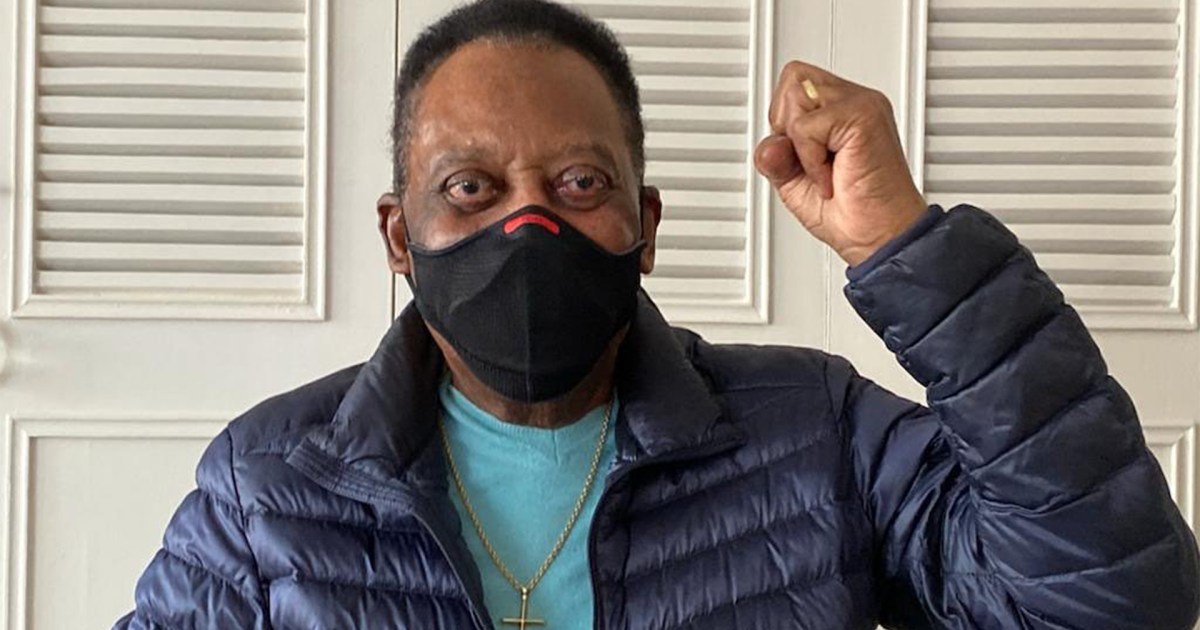 Brazilian legend Pele said today, Wednesday, that he feels better “every day”, about two months after leaving hospital after a colon tumor was removed.

And Pele, wearing a muzzle, wrote through his accounts on the communication sites, "My friends, it's been a while since we talked about this. I want to let you know that I'm fine, I feel better every day."

He continued, "I don't think that this muzzle that I wear to protect me can hide my happiness. Thank you very much to everyone who has been sending me good energy daily."

However, his words gave no indication of how far he was with the chemotherapy he is currently undergoing.

Pele, who turned 81 last month, said last September that he would undergo chemotherapy after removing a tumor discovered during routine examinations in the Brazilian city of Sao Paulo.

The former Santos, New York Cosmos and Brazil player has suffered from health problems over the past decade, especially in the groin.

Pele is still the only player to win the World Cup 3 times in 1958, 1962 and 1970 with Brazil, and scored more than a thousand goals during his professional career, and his fame exceeded the game to become one of the most famous players on the planet.