The German sports doctor Lothar Kipke is deprived of the honorary award he received from the International Swimming Federation, Fina, in the 1980s. This after he doped East German swimmers in the 1970s and 1980s when the nation was extremely successful. 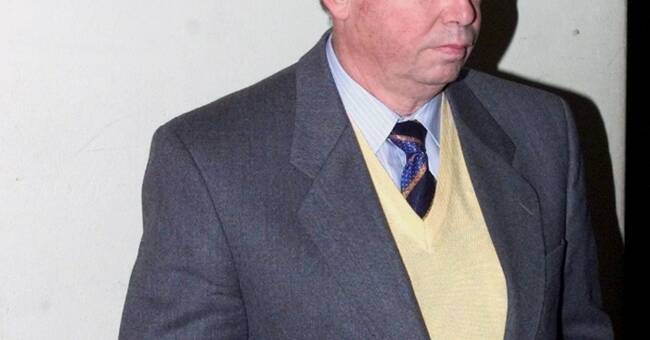 As early as 2000, Lipke was sentenced to a 15-month suspended sentence by a court in Berlin for 58 cases of bodily harm.

The active people have told about injuries to children they gave birth to after their careers.

Kipke acknowledged that he had run the business of systematic doping to give Communist East Germany PR successes in the West.

Digging journalist behind the attention

That the case is only being noticed now is due to a long-term work by swimming journalist Craig Lord who pressured Fina.

The highlight of Kipke's work came at the 1976 Montreal Olympics when female East German swimmers won eleven of 13 golds.

It was above all on the women's side that the success was greatest.

The doping with steroids had the greatest effect there.

- The decision follows intensive contact with the large swimming community.

There is no place for doping in the sport of swimming and especially for people who have been found guilty of causing great damage to our sport and who have cheated pure athletes who have not been given an honest chance, says Finas chairman, Kuwaiti Husain al-Musallam who took office in June, according to AP.

- This has been done by a doctor who injured active in the hunt for medals.

I am proud that Fina is now sending a clear message, al-Musallam continues.