Watch.. Spain and Serbia qualify for the Qatar World Cup 2022, and Ronaldo's Portugal plays in the European play-off

Serbia qualified for the Qatar 2022 World Cup, after winning a deadly 2-1 victory over its host Portugal in the tenth (last) round of the first group of the group stage in the European qualifiers for the World Cup. 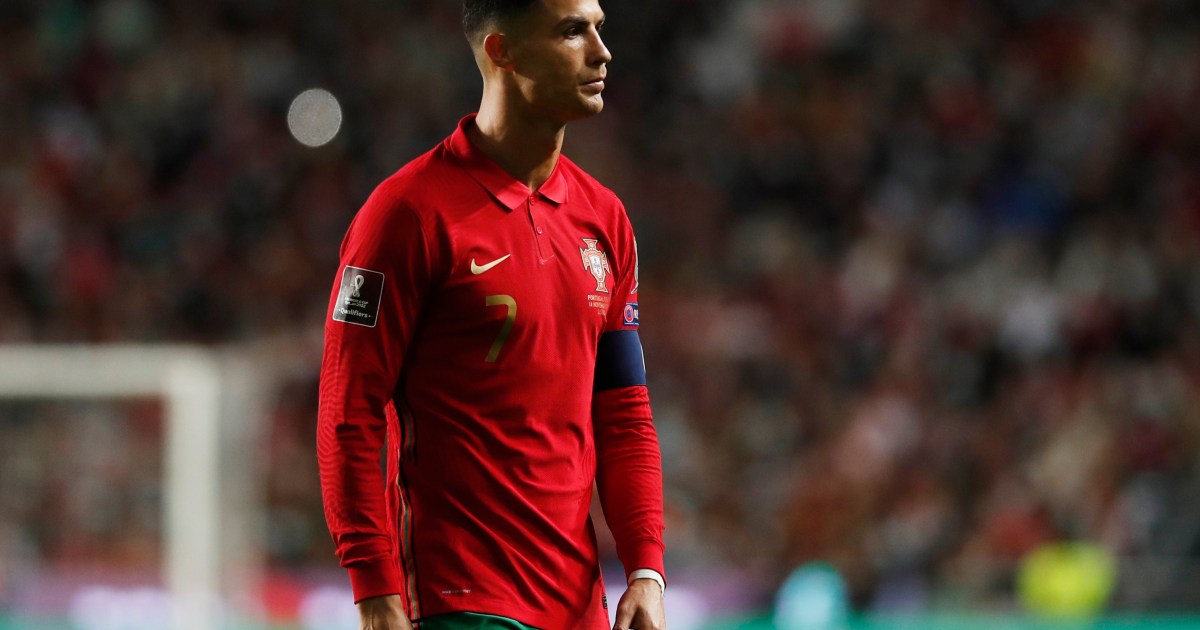 Serbia qualified for the World Cup Qatar 2022, after winning a fatal 2-1 victory over its host Portugal in the tenth (last) round of the first group of the group stage, in the European qualifying for the World Cup.

Serbia topped the group after raising its score to 20 points, 3 points ahead of its closest opponents, Portugal, who now have to play in the European playoff.

While everyone prepared for the match to end in a 1-1 draw, which was enough for Portugal to qualify for the World Cup, Aleksandar Mitrovic scored the goal of the deadly rise for the Serbian team (90), to lead his country to reach the World Cup and achieve his first victory in the history of his confrontations with Portugal.

In the second group, Spain joined the ranks of the Qatar World Cup qualifiers, with a valuable and late victory over its Swedish guest, with a clean goal.

And the Spanish team raised its score to 19 points at the top of the group, 4 points ahead of its Swedish counterpart, who has another chance to qualify through the European play-off.

The Spanish national team played the match and needed a point or a win in order to snatch the direct qualification card from this group to the finals, and succeeded in this through the goal scored by substitute Alvaro Morata (86).

In the same group today, the Greek team drew 1-1 with Kosovo.

On the other hand, the Swedish team needed to win any result in order to grab the top of the group and the direct qualification ticket, but it failed to win against its Spanish host, despite the dangerous opportunities it had through both halves of the match.

The Spanish national team, which won the 2010 World Cup, became one of the representatives of the European continent in the 2022 World Cup in Qatar, where it was preceded by Germany, Denmark, Belgium, France, Croatia and Serbia.

The Spanish and Serbian teams have raised the number of seats reserved in the 2022 World Cup so far to 9 out of 32 seats in the tournament;

They were also preceded by the Qatari team, which is participating in the tournament without qualifiers, as the representative of the host country, as well as the Brazilian team, the first to qualify from the South American continent.