On November 25, Hockey Night is back on SVT. The focus will be on the Swedish hockey league SHL, with Dusan Umicevic as host. - I expect Hockey Night to be an entertaining, forward-leaning and initiated program. Creativity is a key word and there we have worked out a new way to meet both players and leaders in the SHL, says Dusan Umicevic. 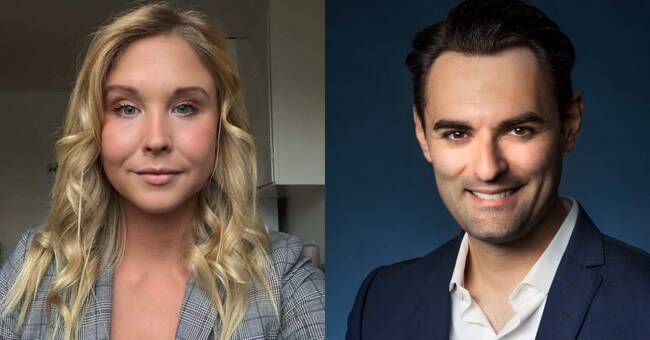 22 Thursdays ahead, Hockey Night's focus will be the highlights from Thursday night's matches, but the editors also promise exciting perspectives from their knowledgeable and experienced experts as well as a lot of lists and historical flashbacks.

Of course, Hockey Night is available on all SVT's platforms to create as large a spread as possible: that is, on svt.se, svt.se/sport, SVT Play and SVT's social media.

Hockey night, just like SVT's Football Studio will have an exclusive SVT Play ending at 22.30-22.45 every Thursday.

"It will be incredibly exciting"

Dusan Umicevic will be the host, and he will be assisted by hockey experts Jonas Andersson and Håkan Loob.

In addition, Johanna Dahlén joins as a reporter, and will be out in the arenas to talk to players and coaches and review what has happened.

- It will be incredibly exciting and fun to be a part of Hockey Night.

I look forward to working with very experienced employees and together convey the SHL in a new way, with different interesting angles.

I have high expectations that we will offer viewers just that, an interesting program with a lot of knowledge, mixed with the biggest snacks in hockey Sweden, says Johanna Dahlén.

- To be part of SVT's investment in Hockey Night will be both exciting and interesting.

A hockey program that will be focused on a number of angles.

I see it as a favor to be able to add my thoughts and opinions about what will appear every time a round is played in the SHL, says Håkan Loob.