&nbsp;Aston Villa manager Dean Smith became the third English Premier League coach to be sacked this week after the club announced his departure on Sunday after the fifth consecutive loss in the competition. 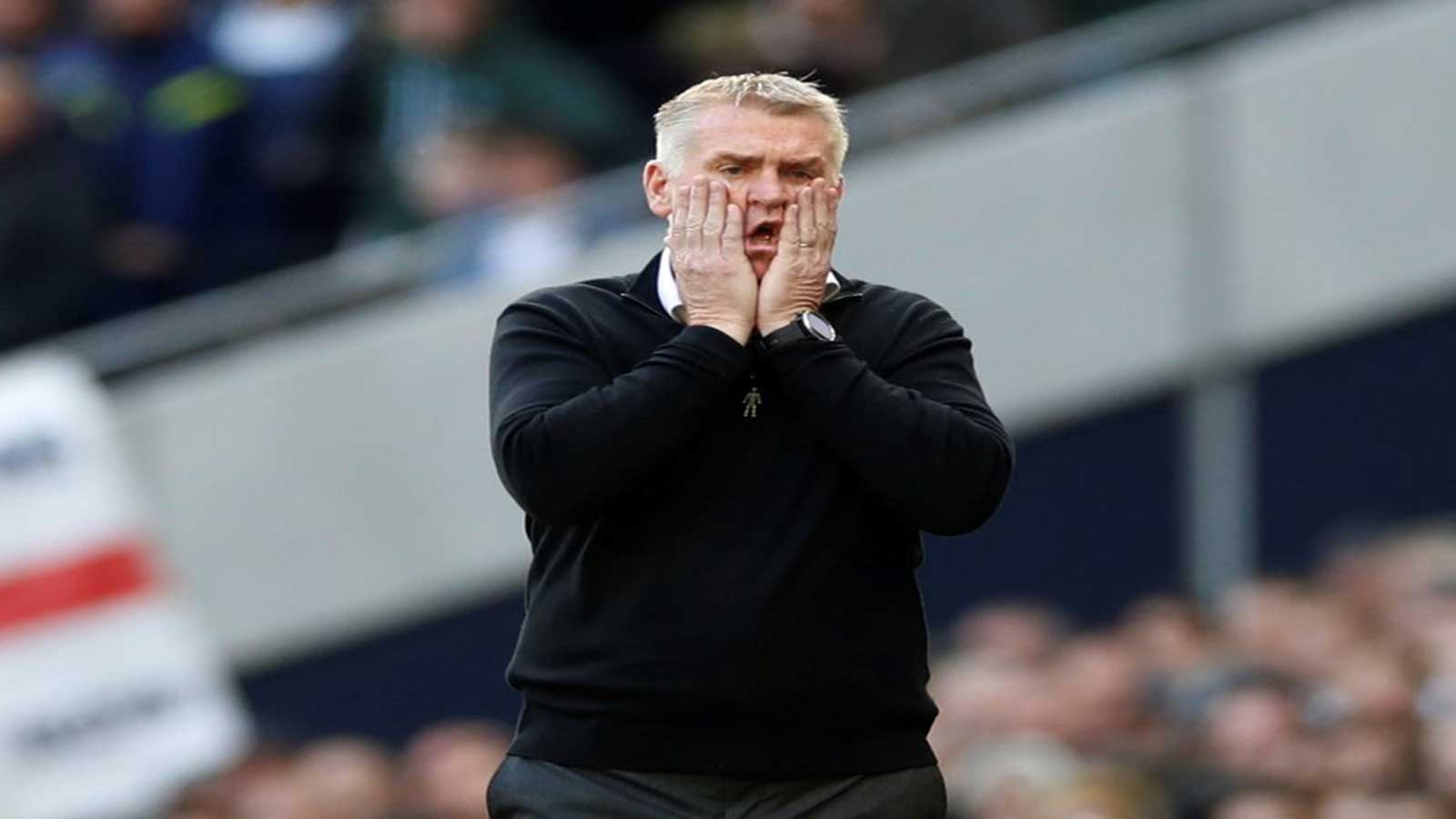 Aston Villa manager Dean Smith became the third Premier League manager to be sacked this week after the club announced his departure on Sunday following a fifth consecutive loss in the competition.

"Aston Villa announce that the club has separated from manager Dean Smith," Aston Villa said in a statement two days after their 1-0 defeat at Southampton.

Villa signed with Smith in 2018, after a period with Brentford, where he gained a reputation for providing fun and attacking football.

He led Villa to return to the Premier League through the promotion playoff in his first season with the team, and then set a record for the club by winning ten consecutive matches at the end of the season.

Smith, a Villa fan, then helped keep his side in the top flight the following season after fighting a relegation battle.

He was unlucky to win the 2020 League Cup as the team lost 2-1 to Manchester City in the final.

However, after a solid start to the season that saw a win at Manchester United, Villa slipped badly to 15th in the league with 10 points from 11 games.

Christian Purslow, chief executive of Aston Villa, said: "After a good start last season, this year we have not seen the consistent improvement in results, performance and position in the league that we have all been looking for.

"That's why we've decided to make a change now to allow time for a new coach who can make the difference."

"When Dean joined us in October 2018, our team was really struggling in the second division. He immediately changed the atmosphere and performance and eventually brought Villa back to the Premier League during the same season, a rare feat."

It comes after bottom club Norwich City decided to end coach Daniel Farke's four-and-a-half-year term on Saturday, hours after beating Brentford in their first victory of the season.

Two other top-flight coaches, Newcastle United coach Steve Bruce and Watford coach Cesco Muñoz, have also lost their positions since the start of the season.