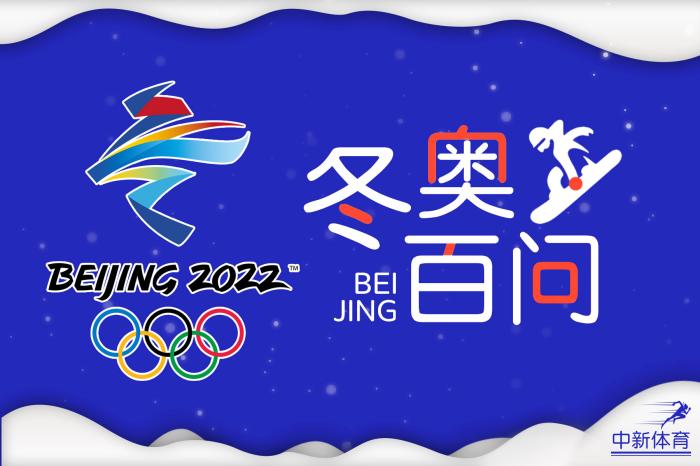 Ice ribbon, snowy wish...As the Beijing Winter Olympics approach, the names of these Winter Olympic venues are becoming more and more familiar to the public.

So, how many new competition venues are there in this Winter Olympics?

Xiaoxin, this will take you to count.

The Beijing Winter Olympics and Paralympics will be held in the Beijing, Yanqing and Zhangjiakou competitions, of which Beijing will undertake all ice events.

Among the 12 competition venues, 7 are newly built venues.

The newly-built National Speed ​​Skating Stadium is one of the iconic venues in Beijing's main competition area and the only newly-built ice competition venue, known as the "Ice Ribbon".

The National Speed ​​Skating Stadium used the temporary venues for hockey and archery in the 2008 Olympic Games for construction. It has the largest all-ice design in Asia, with an ice surface area of ​​12,000 square meters.

During the Beijing Winter Olympics, the venue will undertake speed skating training and competitions, and a total of 14 gold medals will be produced.

The picture shows the Shougang ski jumping platform in the sunset.

Shougang Ski Jump is another newly-built competition venue in the Beijing competition area, and it is also the only venue for the Beijing Winter Olympics to host snow events in the central city. During the competition, it will undertake the freestyle and snowboard jump events. There will be 4 gold medals in the competition. Generated here.

After the game, it will become the world's first permanently reserved and used ski jump venue, and it will be open to the public and transformed into a sports theme park serving the public.

Departure area at the top of the National Alpine Ski Center in Yanqing Division.

Among them, the National Alpine Ski Center covers an area of ​​432.4 hectares, with a total of 7 tracks with a total length of 9.2 kilometers and a maximum slope of 68%. It is one of the most difficult tracks in the world.

The national snowmobile center track is 1975 meters long, the 17th in the world, the third in Asia, and the first snowmobile track in China.

This track consists of 16 corners with different angles and inclination, including the 360-degree roundabout circuit that is very rare in the world.

During the competition, the National Snowmobile and Sled Center will undertake all competitions for the three events: snowmobiles, steel framed snowmobiles and sleds.

The shape of the National Ski Jumping Center is very similar to the Chinese ornament Ruyi, so it is affectionately called "Snow Ruyi". The stadium is the competition venue with the largest construction project and the most technical difficulty in Zhangjiakou competition area.

During the competition, there will be ski jumping and Nordic biathlon competitions.

The National Cross-Country Ski Center has a total track length of 9.7 kilometers. During the Winter Olympics, all 12 gold medals in cross-country skiing competitions will be produced in this venue.

After the Winter Olympics, the National Cross-Country Ski Center plans to become a "Mountain Park" and an "Outdoor Ice Recreation Center".

The National Biathlon Center has a total length of 8.7 kilometers and is built along the natural terrain of the mountain. It is divided into the main race track, the Paralympic sitting track and the training track. The venue will host 11 Winter Olympic biathlon competitions. .

After the Winter Olympics, the plan will be preserved as a legacy to create training, ice and snow experience and entertainment projects while meeting the needs of national sports training and competitions.