Russian Dina Averina won the gold medal in the individual all-around at the World Championships in Kitakyushu, Japan. 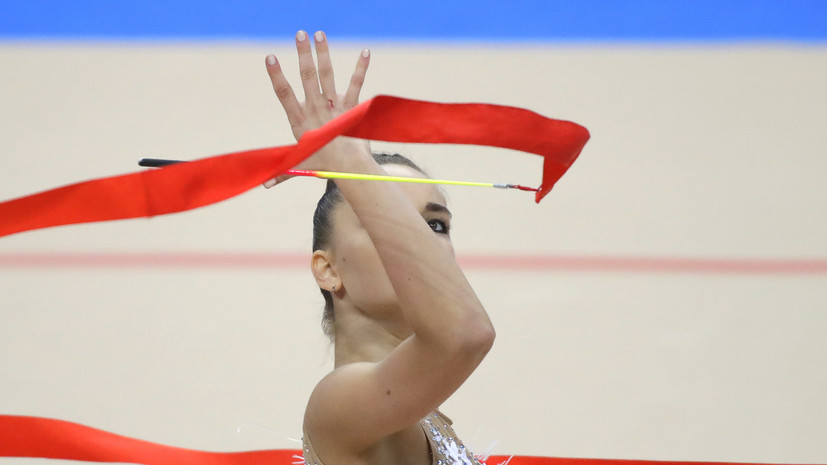 The 23-year-old native of the Volga region received 108,400 points from the judges based on the results of four exercises.

The Russian gymnast became the first four-time world champion in rhythmic gymnastics in history in this type of program.

She also surpassed compatriot Evgenia Kanaeva's record for the number of gold medals at world championships.

Averina won four gold medals at the world championship in Japan - in exercises with a hoop, ball, clubs and in a team tournament.

Earlier, the 2008 Olympic champion in rhythmic gymnastics Anna Gavrilenko reacted to the victory of the Russian national team in the group all-around at the World Championships in Kitakyushu, Japan.