Kyle Beach appears as the vulnerable player in the sex scandal

After the sex scandal in the NHL team Chicago Blackhawks was discovered, Kyle Beach now emerges as one of the vulnerable players. In a long interview with TSN, he speaks out. - I was scared and felt that my career was in danger, says Kyle Beach. 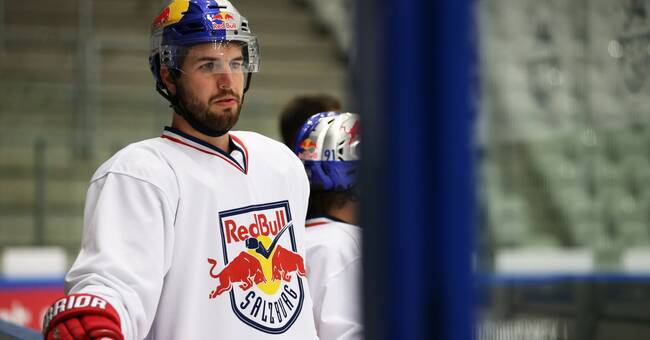 31-year-old Beach, who today plays professional ice hockey in the German Black Dragons, was 20 years old when he just finished his junior season and was named to the Chicago organization.

- Being a part of it for the first time was very special for me and my family and the next step on my way to realizing my NHL dream that I have fought for my whole life.

But unfortunately, a few weeks later, those memories were destroyed and my life changed forever, Kyle Beach told TSN.

- I was scared and felt that my career was in danger.

I did not know what to do.

As a 20-year-old, I never thought I would be put in a situation like this by someone who will be there for you and help you become a better player and a better person, says Beach.

"Could have protected the victims who came after me"

It was my Stanley Cup playoffs in May 2010 that two Chicago players reported a video coach for sexual assault.

Leading club management, then-president John McDonough, head coach Joel Quenneville, vice-president Jay Blunk, assistant general manager Kevin Cheveldayoff and Bowman had a meeting on the matter but decided to darken it all so as not to disturb the chemistry of the team.

If this had been reported to anyone other than John McDonough, Joel Quenneville or Stan Bowman, it would have been dealt with immediately and the victims who came after me could have been protected, says Beach.

The story was unfolded in public only after one of the exposed players submitted a lawsuit to a US court in May this year.

But Beach says many quickly found out what happened.