FC Barcelona confirmed on Thursday that Sergi Barjuán will act as interim coach for the time being. The coach of the second team is the temporary successor of Ronald Koeman, who was fired on Wednesday evening. 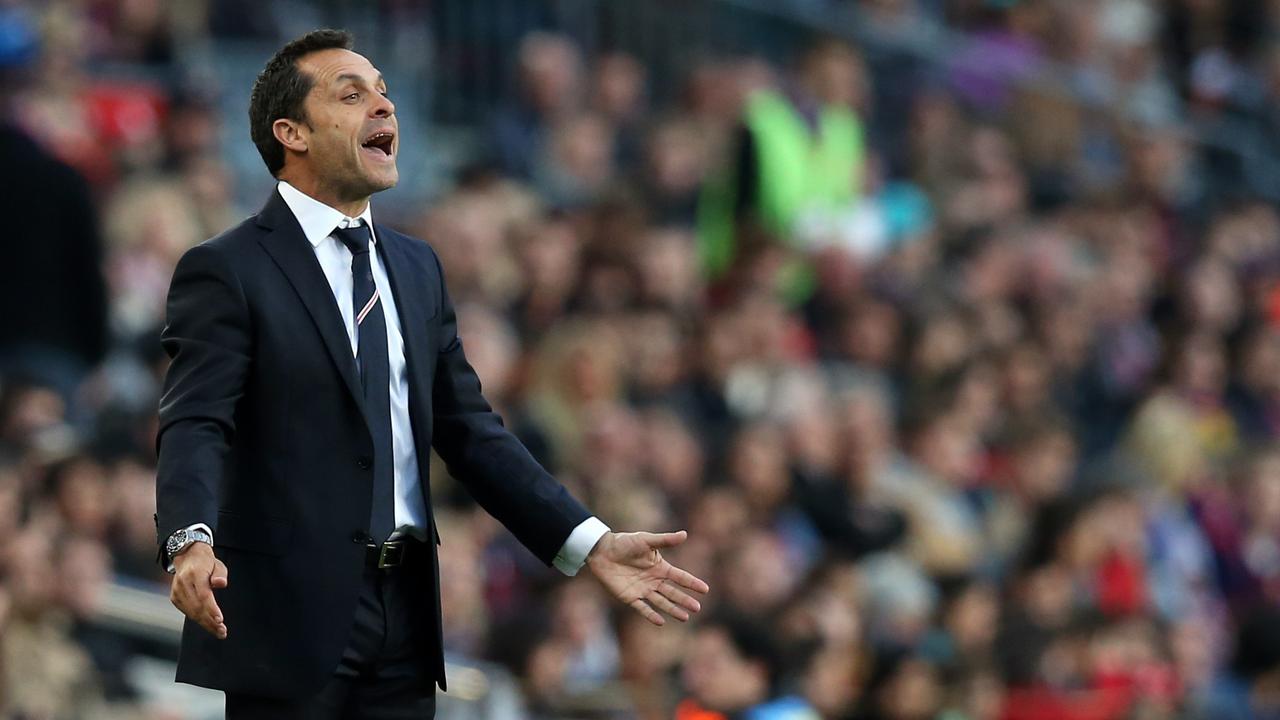 FC Barcelona confirmed on Thursday that Sergi Barjuán will act as interim coach for the time being.

The coach of the second team is the temporary successor of Ronald Koeman, who was fired on Wednesday evening.

The 49-year-old Sergi will be introduced to the selection by chairman Joan Laporta on Thursday afternoon, who will then complete a training session.

He will remain in front of the group until FC Barcelona has appointed a definitive successor to Koeman, although that does not seem to last very long.

According to Spanish media, FC Barcelona has already personally agreed with Xavi, who is currently coach of Al Sadd.

The Catalans will have to pay a transfer fee, because the former midfielder is still in Qatar until mid-2023.

It is reported that the amount involved is 1 million euros.

Just like Koeman and Xavi, Sergi is a well-known former player of Barcelona.

The left back played 56 caps for Spain.

He made his debut in 1993 under coach Johan Cruijff in the main squad of Barcelona and played together with Koeman in those years.

Sergi, who won three league titles and the European Cup II with the club, was previously a trainer for UD Almeria and RCD Mallorca, among others, before returning to FC Barcelona last summer.

Sergi and Laporta will give a press conference on Thursday

Koeman has been under pressure at FC Barcelona for some time due to the disappointing results of this season and heard on Wednesday evening, a few hours after the 1-0 defeat at Rayo Vallecano, that he had to leave the field.

The Dutchman has been coach of the Catalans since August 2020, with which he won the Copa del Rey last season.

His temporary successor Sergi will in any case be in the dug-out on Saturday when FC Barcelona plays a home game against Deportivo Alavés.

Three days later, an away game against Dynamo Kiev in the group stage of the Champions League awaits.

Sergi will give a press conference together with Laporta on Thursday afternoon to look ahead at the meeting with Alavés.

It is not yet officially known what will happen to Koeman's assistants Alfred Schreuder and Henrik Larsson, but they will most likely also have to leave Barcelona.