This year's Ballon d'Or has proven that it is much more difficult to predict the identity of the winner than it was in previous seasons, especially since Lionel Messi and Cristiano Ronaldo are not the clear candidates, as was the case in the past decade. 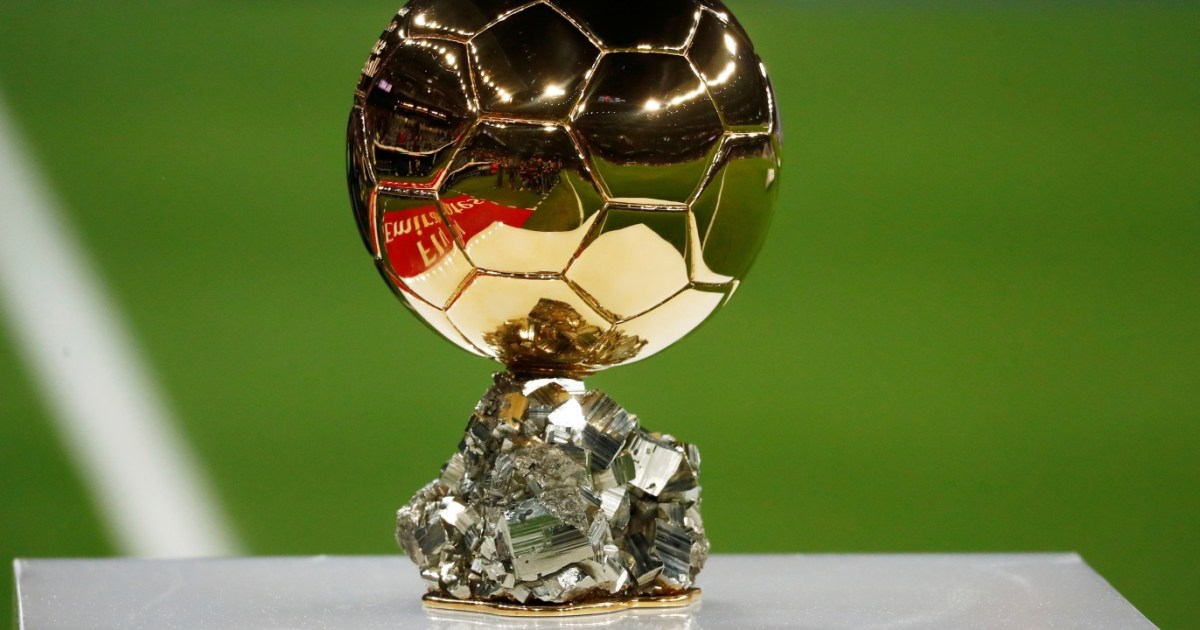 This year's Ballon d'Or has proven that it is much more difficult to predict who the winner will be than in previous seasons, especially since Lionel Messi and Cristiano Ronaldo are not the outright candidates, as has been the case over the past decade.

And in 2021, there are many names nominated to win the award, such as Jorginho, the Chelsea midfielder, and Karim Benzema, the Real Madrid striker.

However, a leaked image appeared on social media showing Bayern Munich striker Robert Lewandowski winning the award, with the Polish leading the list with 627 votes, Messi in second place, and Benzema in third place.

Jorginho not winning, if true.

Barcelona's Spanish player Pedri ranks 18th, ahead of Neymar by one place.

Kylian Mbappe and Erling Haaland, who are expected to dominate world football over the next decade, are ranked sixth and eighth, respectively.

It is noteworthy that in 2018, when Luka Modric won the Golden Ball, something similar happened by leaking the list, which turned out to be true later.

According to the leaked list, Luka Modric has won the 2018 Ballon d'Or , ending 10 years dominance of Messi and Cristiano.

Reinforcing the doubts that the result of 2021 was already known, because voting was closed, so it now remains to be seen whether this list will prove correct on the 29th of next month, when the results are announced.