Olympic silver medalist Dina Averina won the gold medal in the hoop routine at the World Championships in Kitakyushu, Japan. 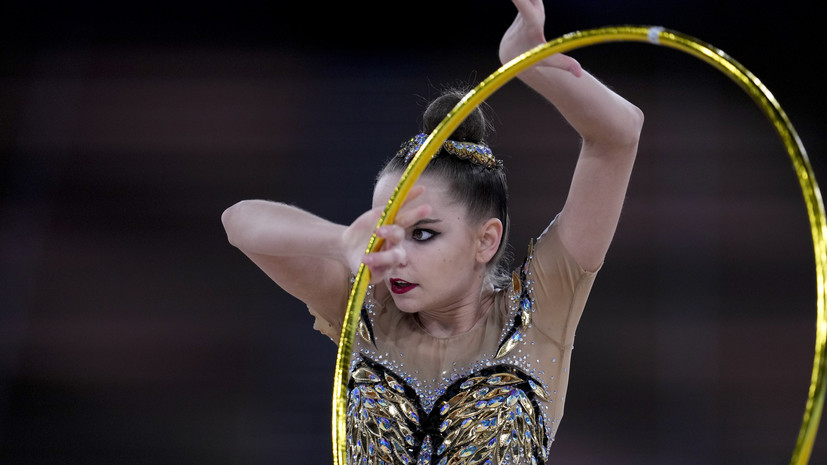 The second place was taken by the representative of Belarus Alina Gornosko, with 25.950 points.

The third is Sophia Raffaelli from Italy (25,850 points).

Russian Arina Averina dropped the shell during her performance and finished in sixth place (24.950 points).

Earlier it was reported that Dina and Arina Averina from the first places reached the World Cup finals in exercises with a hoop and with a ball.