The head of the Russian Computer Sports Federation Dmitry Smith commented on RT's proposal to introduce doping control at all domestic eSports tournaments. 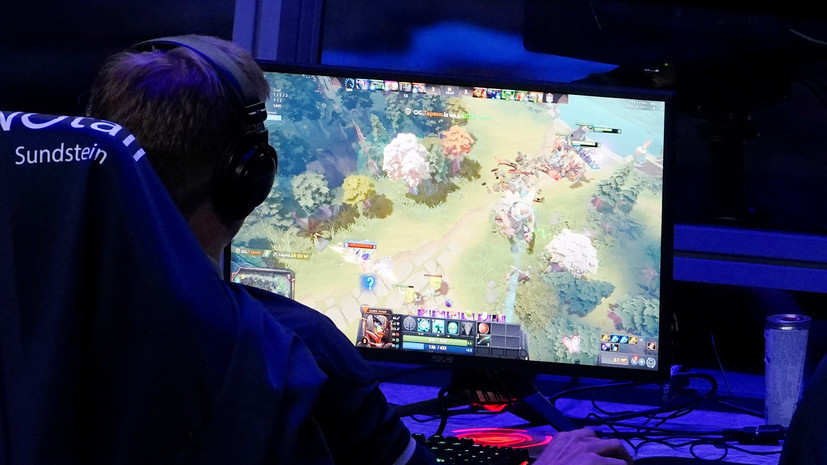 Smith noted that esports are subject to exactly the same anti-doping rule requirements as other sports.

According to him, the test is not universal, athletes take tests "if they are included in the testing pool."

“An agreement has been signed between the FCC of Russia and RUSADA, according to which participants in cybersport competitions held by the organization must be trained on the RUSADA website and tested for knowledge of anti-doping legislation.

A similar agreement was signed between the International Esports Federation (IESF) and the World Anti-Doping Agency (WADA), ”he said.

The FCC President added that the sanctions in case of violation of this legislation are also the same for all sports.

“It should be noted that they apply not only to the players themselves, but also to all people involved in one way or another in their training: coaches, doctors and legal representatives,” he concluded.

Earlier, the vice-rector of RTU MIREA Igor Tarasov proposed to develop a specialized Federal law on e-sports, as well as introduce doping control for all domestic e-sports tournaments.