The legend of Al-Wehdat attacks the administrators of the Jordanian clubs, "going down on football with a parachute"!

The legend of Al-Wehdat Club and the former star of the Jordanian national team attacked the administrators in the Jordanian clubs, describing them as “parachute football”! He pointed out that they are a direct reason for the decline of the game in Jordan because of their choices for coaches of the age groups and they take the technical equipment of the teams. 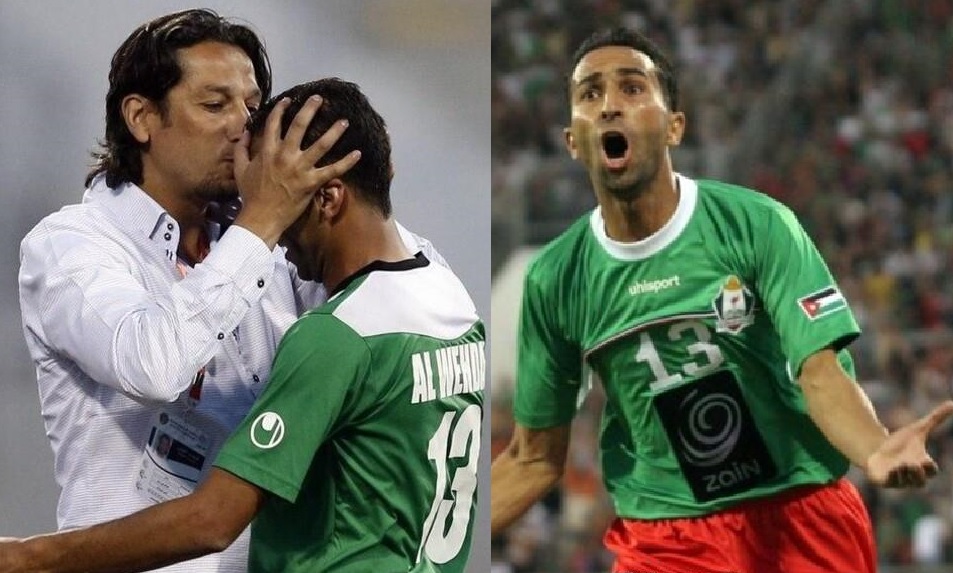 The legend of Al-Wehdat attacks the administrators of the Jordanian clubs, "going down on football with a parachute"!

The legend of Al-Wihdat Club and the former Jordanian national team star attacked the administrators in the Jordanian clubs, describing them as “parachute in football!”, pointing out that they are a direct reason for the decline of the game in Jordan because of their choices for coaches of the age groups and they take the technical equipment of the age groups as an appropriate opportunity to appease One party at the expense of another party, by appointing trainers who have nothing to do with the training.

In statements to the Jordanian newspaper Al-Ghad, he said: "In the culture and football dictionary in Jordanian clubs, there are no teams of categories that receive coaches, "any talk", which causes delays in construction and development, which is what happens in Jordanian football, but in European countries, they lend The coaches of the categories, the importance of the coach of the first team, realizing the importance of this category that is able to produce stars for the first team in the club and the national teams, while Jordanian clubs find in the technical staff of the categories teams an opportunity to appoint coaches who did not obtain specialized certificates in training, or did not practice football foot in the first place."

He explained: "One of the tragedies of football in Jordan is that a large number of coaches in category teams work for free, and those who do not work for free work with a modest financial reward, which he may or may not receive... It is also tragedies that the profession of training group teams has become a theater. To appease and distribute the gifts, in a scene that reflects the narrow view of some clubs in dealing with the teams of the categories that constitute a treasure whose value is known only to those who reap its benefits.

He continued: “In one of the meetings held by the management of a professional club, at the beginning of the last football season, to discuss the issue of appointing a new technical director for the first team, a well-known coach was nominated for this task, but the dispute was over the appointment of the general coach, so that the attendees worked hard in the proposals, and more are mentioned. From a name, one of the administrators came out and protested against one of those names, saying: "This coach is "pure" and has nothing to do with football... Send him to the teams of the categories."

He concluded: "This is the prevailing football mentality in some clubs, which use administrators who have parachuted into football, so it is natural to find Jordanian football late until now."