A new crisis in Manchester because of Mohamed Salah .. Ronaldo mocks his coach on the field (video)

The relationship between the Norwegian coach of the Manchester United team, Ole Solskjaer, and the Portuguese star, Cristiano Ronaldo, worsened after the harsh and humiliating defeat of five clean spots at their home in “Old Trafford” against traditional rivals Liverpool in the ninth round of the English Premier League. 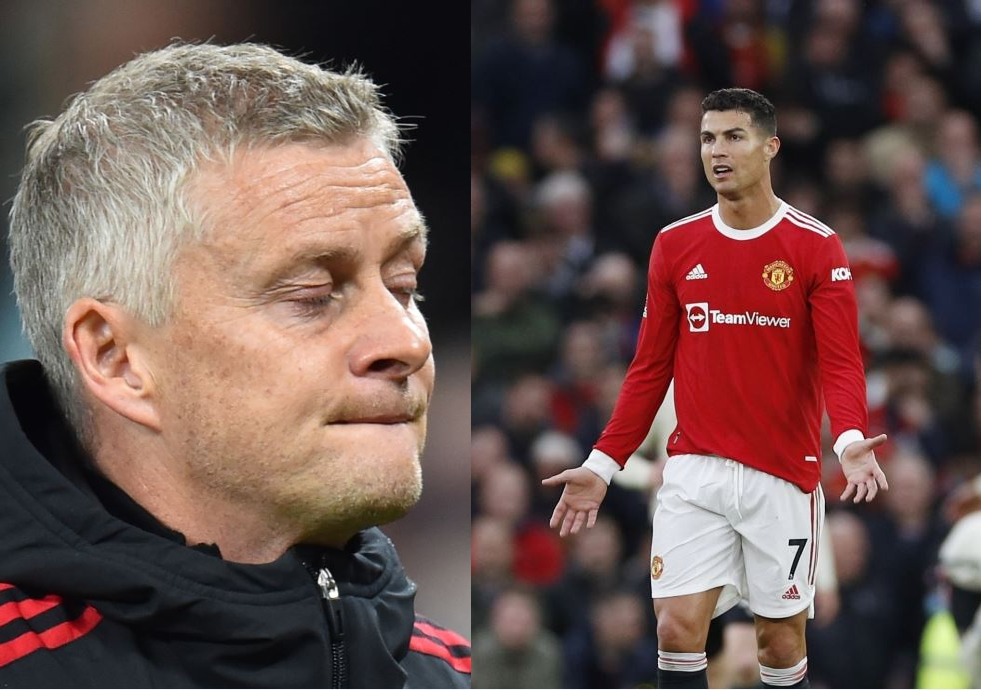 A new crisis in Manchester because of Mohamed Salah .. Ronaldo mocks his coach on the field (video)

The relationship between the Norwegian coach of Manchester United, Ole Solskjaer, and Portuguese star Cristiano Ronaldo worsened after a harsh and humiliating 5-0 defeat at Old Trafford against traditional rivals Liverpool in the ninth round of the English Premier League last Sunday.

And the matter did not stop at the effects of the defeat only, but was accompanied by exciting video clips of Ronaldo on the field mocking his coach, immediately after the team received the third goal, and the first for the Egyptian star and Liverpool's top scorer, Mohamed Salah.

And the British newspaper, The Express, reported that Ronaldo could not control himself as he saw the goals in succession against his team from every side, especially since four of these goals entered the team’s goal in the first 45 minutes.

The many conversations in the previous period were reinforced by intense and escalating tension in the dressing room, especially between the technical staff of the team led by Solskjaer, and a number of the team’s stars, led by Ronaldo, who expressed several times his strong displeasure with the tactical plans adopted by the coach, which he expressed frankly. Severe, when Mohamed Salah scored the third goal for his team, Solskjaer shouted at his players, and gave them directions with his hands, Ronaldo replied, moving his hands randomly, in a sarcastic response to "Solskjaer's directives".

It is noteworthy that Ronaldo scored a goal and it was canceled due to the "mouse" as a result of offside, while Salah scored a historic hat-trick against Liverpool, and two goals from Naby Keita and Diego Jota.

This defeat caused the "Devils" to drop to seventh place with 14 points, 8 points behind leaders Chelsea.

Someone please explain this to me 😲😲😲pic.twitter.com/n9aP0FnJHO