With the season premiere less than a month away, there will be a new setback for the cross-country national team. Several profiles with Frida Karlsson in the lead miss the last high-altitude camp. 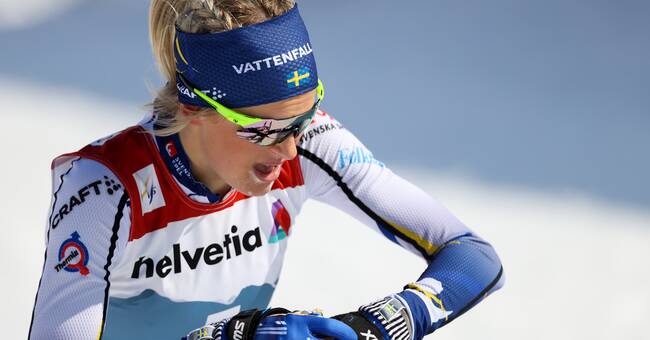 In addition to Karlsson, it is about Calle Halfvarsson and Maja Dahlqvist.

Linn Svanh, who has her shoulder problems, also misses the camp, which was expected.

- In Frida's case, she has had a few small notches along the way, which means that the coaching team and she herself believe that she needs training in the lowlands instead of at high altitudes.

Linn is still in an extensive rehab process and Calle unfortunately has a cold.

Maja has also made the decision together with the coaches that she currently feels best from training at home, says national team manager Anders Byström in a press release.