&amp; quot; ITVs will have to rectify the date of the test and return the money they have charged for the inspections carried out in advance &amp; quot; has insured Motorists ... 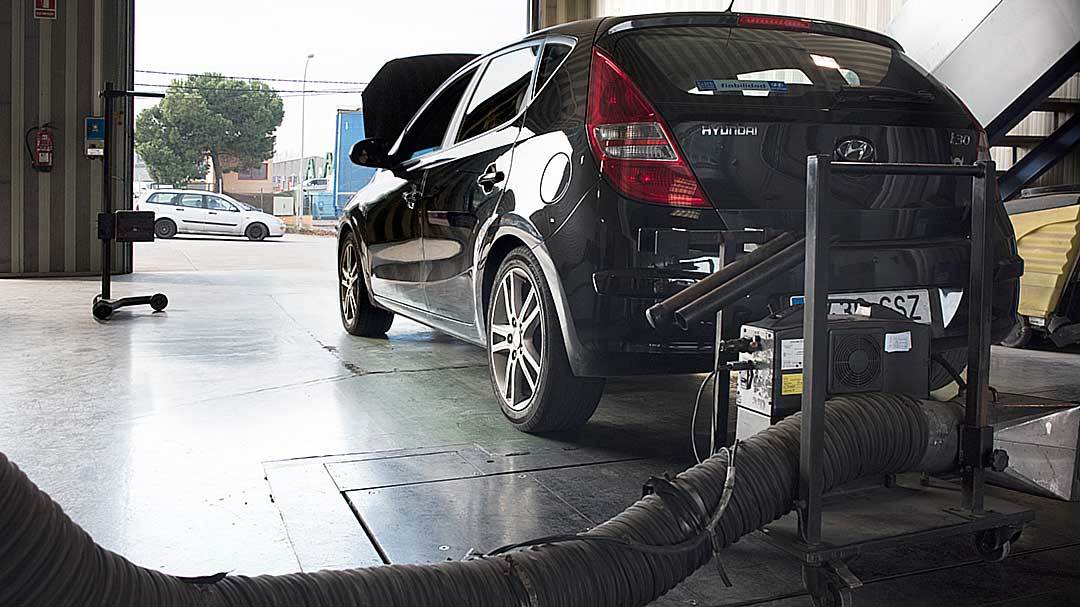 for the inspections carried out in advance" has assured Automovilistas Europeos Asociados. And it is that the Supreme Court has ended up giving them the reason:

in the vehicles that were affected by the pandemic

is null and contrary to the legal system in the EU.

As it will be recalled, during the state of alarm (which lasted between mid-March and the end of June 2020) the Executive approved the extension of the deadlines for the cars that had to pass it in that period.

In some cases, the extension was extended by several months.

The problem is that, in the same regulation, Health established that to go to the next ITV, it would not be necessary to be guided by the date on which it was passed but by the original one.

It is explained by Mario Arnaldo, president of AEA. "A 10-year-old tourist that had not been able to pass the ITV on May 21, 2020, had the possibility of attending until December 17 of that same year. With the normal deadlines, the next inspection could have passed up to a year later, that is, until December 17, 2021.

However, with the rule now annulled by the Supreme Court, he was forced to pass this new inspection before May 21, 2021, shortening the normal term by seven months. "

Minister Illa's decision has already been questioned by the OCU.

And, for its part, AEA appealed it in July 2020 also arguing that

who were forced to pass a new inspection in advance and pay twice for unnecessary service. "

In October 2020, the high court already agreed with them by suspending the order in a precautionary way, although in the meantime, the association has been raising

before the different CCAA, which are those that regulate this business

Specifically, it estimates that the measure now annulled would have affected

6.5 million motorists who had to pay more than 300 million euros for the anticipated performance of these inspections.

"The change was due exclusively to economic reasons of private companies that wanted to favor them, to the detriment of motorists,

of ITV stations motivated by the declaration of the state of alarm" .

The regulations that regulate in Spain establish that the validity period of the ITV is obtained by adding to the date on which the result of the inspection is favorable the frequency that corresponds to the age and type of vehicle.

That is, when the test is passed, to which a period of between six months and two years must be added.