After 13 games played, Gothenburg is still on a heavy 0 points in the SDHL. SDE won the important bottom meeting 3-2 after a jerk in the second period. 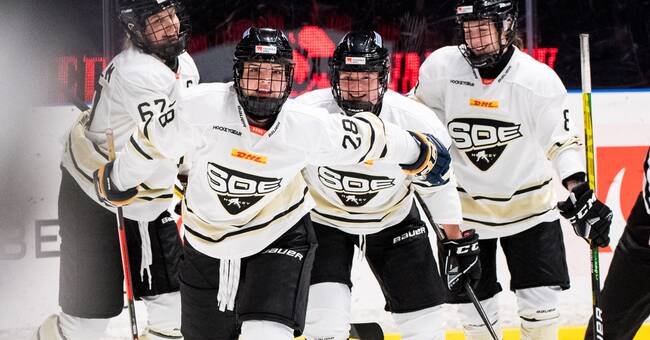 SDE looked to be heading for a clear victory against Gothenburg.

Two quick goals in the middle period signed Julie Zwarthoed with her fifth full hit of the season and Frida Ekdahl's first, meant 3-0, and there was not much to suggest that the home team would catch up.

But Gothenburg reduced twice in the third period.

Margot Desvignes arranged 2-3 in game five against four after 11.21 and created some nerve.

But SDE held off and took an important victory at the bottom.

The team has one match less played and one point up to AIK which is on the right side of the qualifying line.