Foot: a Marseille-PSG without a winner and marked by the VAR

Olympique de Marseille (OM) and Paris Saint-Germain (PSG) reduced to ten drew 0-0 this Sunday in the French Championship. A Parisian goal and a Marseille goal were canceled following the… 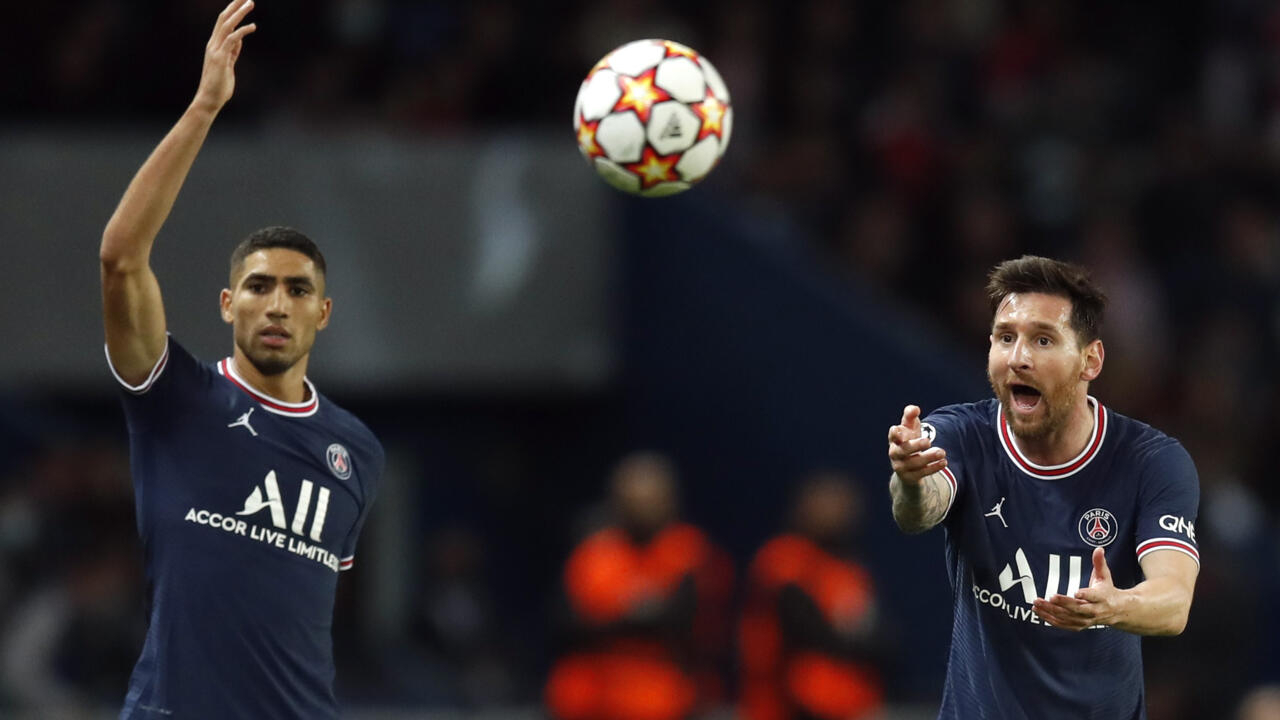 Foot: a Marseille-PSG without a winner and marked by the VAR

Moroccan Achraf Hakimi and Argentinian Lionel Messi, in the 0-0 draw between Olympique de Marseille and Paris Saint-Germain, in the French Football Championship.

A Parisian goal and a Marseille goal were canceled following the use of video refereeing assistance (VAR).

Video refereeing assistance (VAR) stole the show from the superstars of the French Football Championship (Ligue 1) on October 24, 2021. The clash between Olympique de Marseille (OM) and Paris Saint-Germain (PSG) which crushes Ligue 1 has indeed ended in a draw 0-0 and the VAR has greatly contributed to this result.

In the 14th minute, on a cross from Neymar, Luan Peres involuntarily tackles the ball.

But this goal against his camp in favor of PSG is invalidated following a first use of the VAR.

Neymar was indeed very slightly offside on a pass from the Argentinian Angel Di Maria.

Pol Lirola is served on the right and center back towards Arkadiusz Milik.

The Polish striker adjusts the opposing goalkeeper Keylor Navas with a shot with the flat foot.

But referee Benoît Bastien also canceled OM's goal for an offside, again after relying on the video.

In the 57th minute, its use, however, benefits the Azureans.

Cengiz Ünder was slightly pushed in the back by Moroccan Achraf Hakimi.

First of all, Benoît Bastien believes that there is no fault.

But, after reviewing the action in slow motion, he decides to exclude Hakimi, who was in the position of last defender.

The Marseillais, however, fail to take advantage of their numerical superiority.

The two clubs are thus parting with this result, which especially suits PSG, solid leader in the Ligue 1 standings.