Liverpool star and top scorer in the English Premier League, Mohamed Salah, made his strongest statements since his move to the Reds in 2017, as some expected that these statements would change the equation based on the Egyptian star's relationship with the Liverpool administration, which is moving very slowly towards renewing Salah's contract, which is in 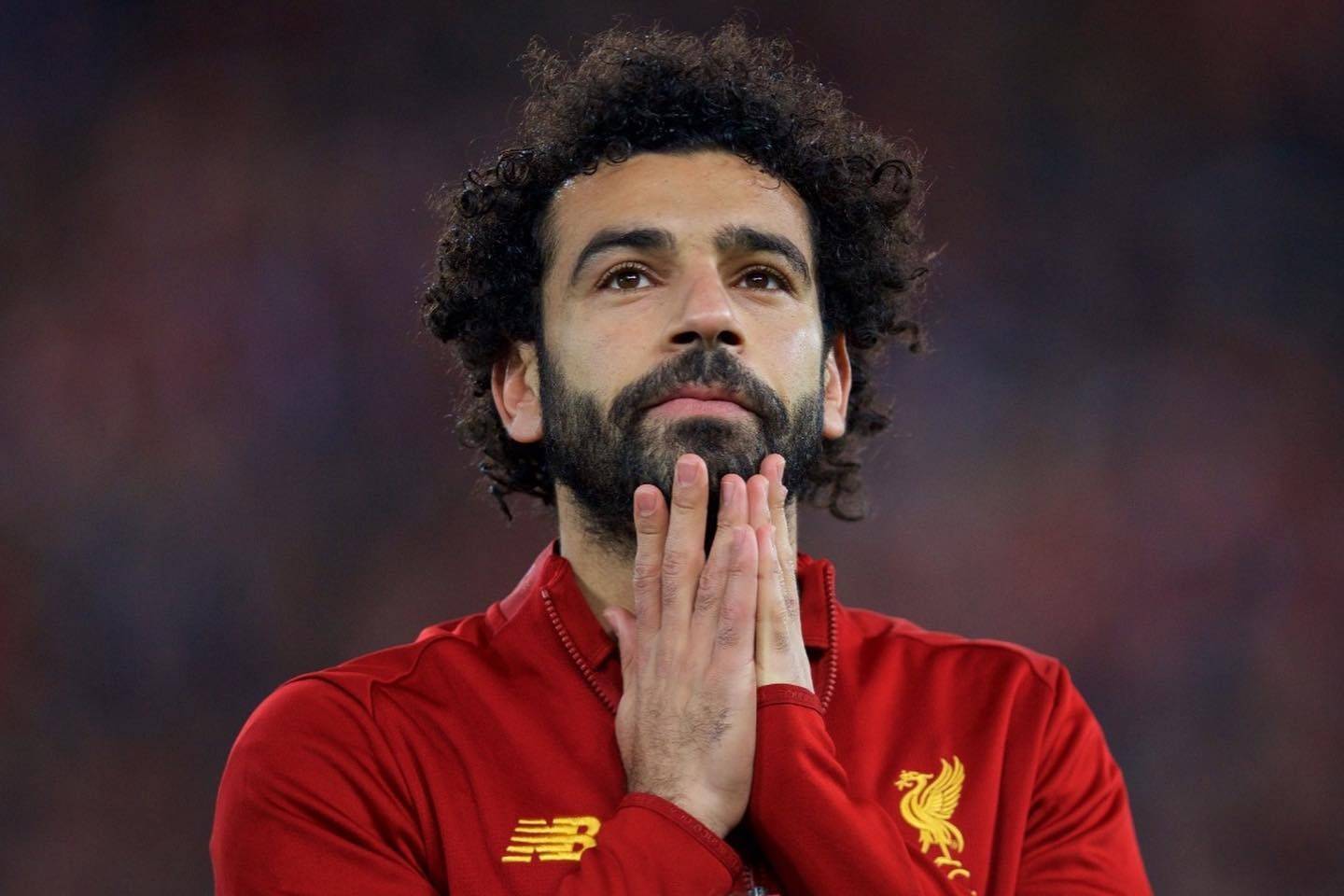 Liverpool star and English Premier League top scorer, Mohamed Salah, made his strongest statements since his move to the Reds in 2017, as some expected that these statements would change the equation based on the Egyptian star's relationship with the Liverpool administration, which is moving very slowly towards renewing Salah's contract, which is currently being considered. One of the best players in the world, which ends in June 2023.

In a bold interview with the English newspaper “Daily Star”, Mohamed Salah threw the ball into the court of the owners of Liverpool regarding his future with the ancient English club, which may cause public pressure on the English club to contribute to agreeing to Mohamed Salah’s terms and renewing the contract within days. The next few days, as the English Premier League top scorer said that he would like to continue with Liverpool until the end of his career, but this matter does not depend on him, but on the management of the club.

Mohamed Salah did not stop there, but said: "I would be sad if I had to play against Liverpool in the future," noting that he did not know what would happen in the future.

Some linked the timing of Liverpool's statements and the confrontation of Liverpool and Manchester United led by its returning star, Portuguese Cristiano Ronaldo, tomorrow in the ninth round of the English Premier League, as the eyes of football fans in the world will be focused on this match, and this confrontation will be a special summit between Mohamed Salah. And Cristiano Ronaldo as the best both in the English Premier League and at the level of world football.

Salah wants to get 400,000 pounds as a weekly salary, and Salah believes that he deserves an increase in his salary, as he has not signed a new contract since 2018, while Liverpool is currently refusing to break the salary ceiling for Salah.

Salah is pressing hard through great performances, in which he scored 12 goals in 11 matches in various competitions.

And if the Liverpool administration agrees to meet Salah’s demands, he will become the second-highest salary for the player in the English Premier League after Cristiano Ronaldo.

The statements of the Egyptian star, Mohamed Salah, regarding his future, met with a sad echo among the fans of the "Reds" and brought to mind the statements of Georginio Wijnaldum, the former star of the team.

And the English newspaper “Daily Star” reported that Mohamed Salah’s position and his statements regarding his future with Liverpool were similar to those made by Georginio Wijnaldum before his departure from Liverpool.

Wijnaldum's contract with Liverpool expired last June, and he left for free to Paris Saint-Germain.

Liverpool fans were wary of similar comments made by Wijnaldum in March as he sought to negotiate a new contract with Liverpool.