His agent compares him to an expensive handbag. Have the negotiations to renew Salah's contract with Liverpool reached a dead end?

Ramy Abbas, agent of Liverpool star Mohamed Salah, sparked widespread controversy after hinting at the desire of several European clubs to contract with him, while an English writer mentioned that negotiations had reached a dead end due to Abbas' requests. 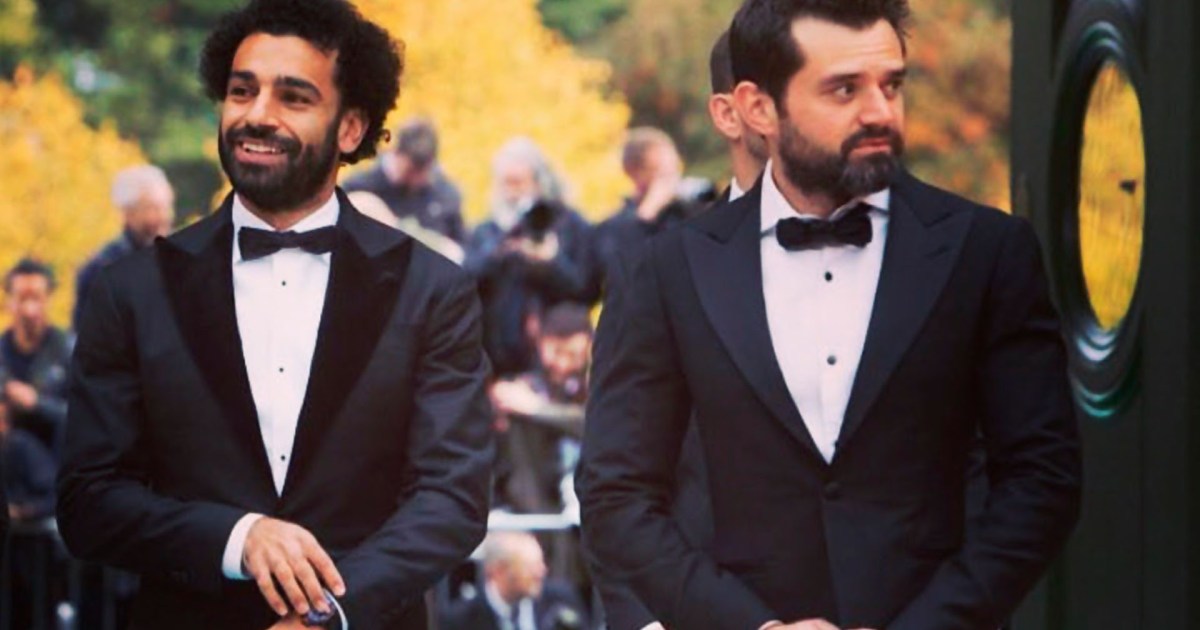 Ramy Abbas - Mohamed Salah's agent, the Liverpool star - sparked widespread controversy after hinting at the desire of several European clubs to sign him, while an English writer mentioned that negotiations had reached a dead end because of Abbas' desire to double Salah's weekly salary.

"Some people are standing in line in the cold in order to allow them to enter the store and buy a handbag for thousands of pounds," Abbas said - days after he went to Liverpool to negotiate with the club about renewing Salah's contract - in a tweet to him on his Twitter account.

Some people stand in line, in the cold, to then be allowed inside a store to pay thousands of Pounds for a handbag.

This tweet comes only a day after Salah's statements, in which he said that he would like to stay in Liverpool until the last day of his football career, indicating at the same time that it does not depend on him, but on what the club wants.

And he added - in his interview with "Sky News" - that he does not see himself playing against Liverpool, stressing that "it is difficult, I do not want to talk about it, but it will make me very sad .. Let's see what happens in the future."

What Paul Joyce, a writer in the British newspaper "The Times", said, where he said that talks to renew Salah's contract with Liverpool had reached a dead end, because his agent wanted his client to receive a weekly salary of more than 400,000 pounds (more than 550 pounds). thousand dollars), which is twice the current salary of Salah.

The fans tried to interpret the tweet in their own way, but in the end they agreed that it was a usual drop from Abbas on Salah's relationship with Liverpool, at a time when the demands varied between the need to give Salah what he deserves and the signing of the new contract with the club.

Others criticized Abbas's method of exporting problems to communication platforms, and always talking about them in the form of puzzles, noting that it is not considered a professional method at all, wondering why he remains next to Salah until this moment.

What do you want to say?, I read what was written by normal and vice versa, and I read the first letter of every word, maybe a code writer, but it is of no use. https://t.co/WNg1VEf9vl

This is Raiola, the most merciful of God. Imagine Raiola, who is more merciful than anyone https://t.co/1IXRYOCn0B

How do I know that I am Salah's agent?

The one and only positive about Salah leaving would be this insufferable brat no longer tweeting about us https://t.co/uQNv6LjE79

This is worse than Eric Cantona's UEFA speech.

Make sure Salah gets what he deserves lad

Make sure he stays ramy 😔 https://t.co/Uu88LICOJU