In the match of the 12th round of the Russian Premier League (RPL), CSKA Moscow defeated the Samara Krylia Sovetov. 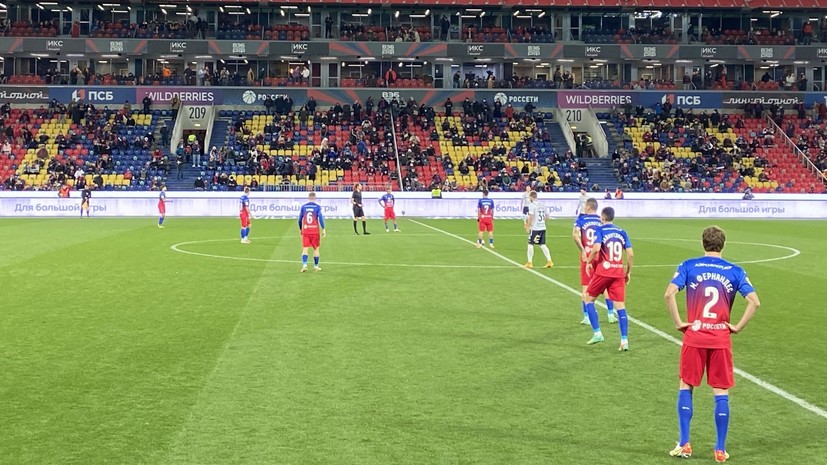 The meeting, which took place at the VEB Arena in Moscow, ended with a score of 3: 1 in favor of the hosts.

The first goal of the match was scored by the guests' forward Ivan Sergeev, who distinguished himself in the 11th minute.

CSKA Moscow, in turn, opened the opponent's goal three times after the break.

Krylia Sovetov are in eighth position with 16 points.