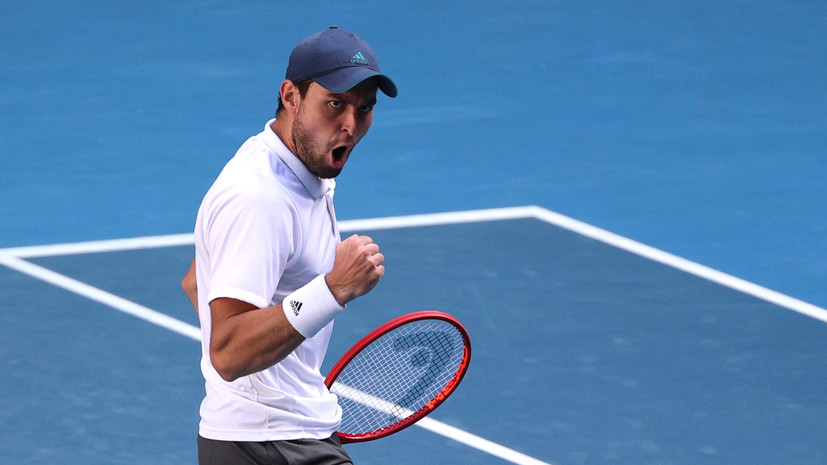 “I watched several games of Karatsev's game with Khachanov, an equal match.

We all know that Karen previously achieved success on the tour, Aslan - later, his entry into the Australian Open semifinals is one of the most beautiful stories in tennis, it is a source of inspiration for children and young players, ”Chilich quotes Championship.

According to the Croatian tennis player, he is expecting an exciting match in the final, and also considers his entry into the decisive match a success.