Alexandrova reached the Kremlin Cup final in tennis ahead of schedule

The Russian Ekaterina Aleksandrova, after the refusal of the Greek Maria Sakkari to continue the match, made her way to the Kremlin Cup final ahead of schedule. 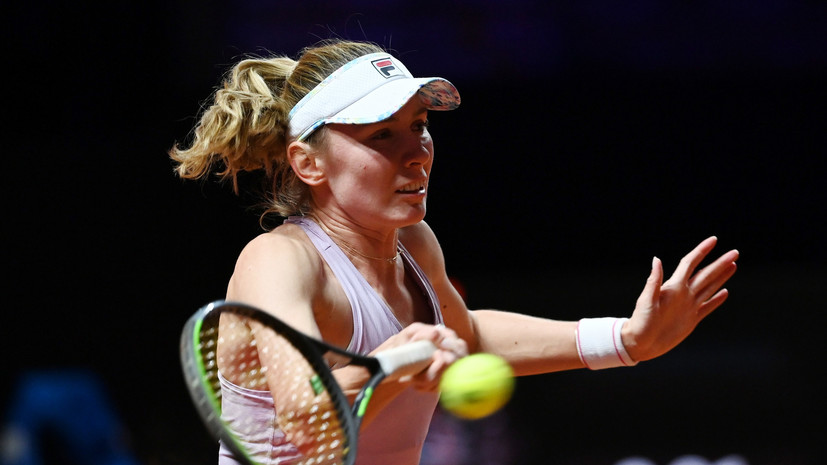 The Greek tennis player was unable to finish the semifinal match due to injury.

With the score 4: 1 in favor of the 26-year-old native of Chelyabinsk, the judge stopped the meeting.

Alexandrova in the final of the tournament will meet with Anette Kontaveit from Estonia.

Earlier, the first racket of the world Ashley Barty from Australia announced that she would not take part in the Final Tournament of the Women's Tennis Association (WTA) in Guadalajara.