The NBA prepares its jump to Europe: the Conference that will replace the Euroleague

NBA Europe seems closer and closer. MARCA newspaper announced that the Euroleague and FIBA ​​are working on the creation of a Conference that brings together the best clubs ... 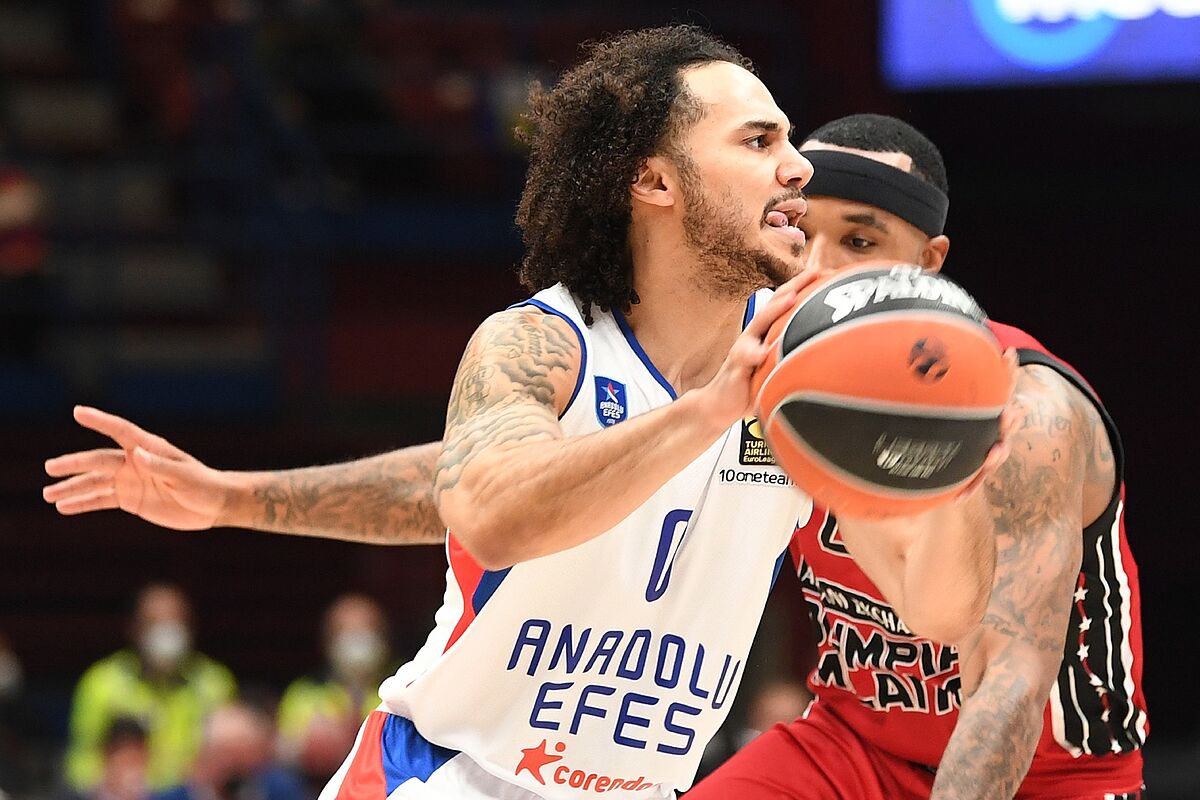 to the best European clubs.

The NBA itself, through

, its communications director and executive vice president, confirmed that it has had "conversations" with the International Basketball Federation (FIBA) and the Euroleague in recent times to "work together" in "growing basketball in Europe ".

"The NBA has a long-standing relationship with FIBA ​​to grow basketball around the world through initiatives such as Basketball Without Borders and the Basketball Africa League (BAL). We have also played several preseason games against Euroleague teams throughout the over the years, "the statement begins. "As part of our ongoing collaboration with both stakeholders, we were recently invited to participate in conversations on how we can work together to grow basketball in Europe. We look forward to participating in further conversations going forward," concluded Mike Bass.

This reaction comes after the newspaper MARCA reported that the Euroleague and FIBA ​​were working on the creation of the 'NBA Europe', which would replace the Euroleague.

Of course, in no case, at least in the short term, would it become part of a Conference of the NBA itself that takes place in North America.

Of course, this move would only mean that control of the brand would go to the NBA, which sees the European division as its fifth competition after NBA, WNBA, Development League and BAL (Basketball Africa League).

It would never involve direct confrontations between NBA teams and Europeans.

, vice president of the NBA for Europe, Africa and the Middle East,

The three-way meeting, held in September and which will be followed by others to deepen what has already been discussed, took place with the aim of working the three institutions together in a unification that restructures European basketball.

NBA and FIBA ​​were already part of the creation of the Basketball Africa League.

NBAKyrie Irving gives reasons for not getting vaccinated: "I'm doing my best for myself"

Basketball That lanky boy, this "Renaissance man": the legend of Pau Gasol